Netflix to provide free access for one weekend in India 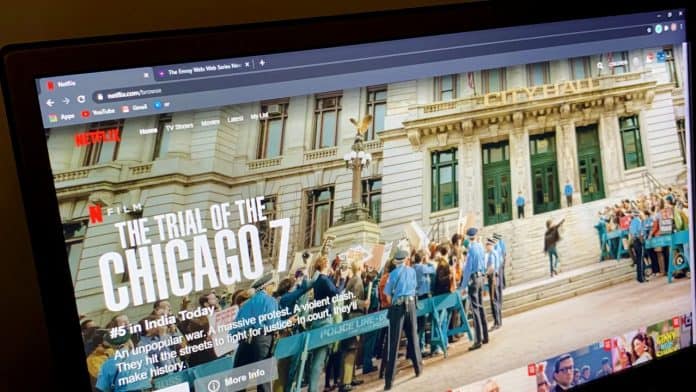 Netflix will be providing free access in India for one weekend, in an attempt to increase the platform’s reach in the country. The offer has been named ‘StreamFest’ and will begin on December 4.

StreamFest will last for 48 hours over the weekend, Netflix COO and chief product officer Greg Peters revealed after Netflix’s earnings report for the third quarter of 2020.

The platform showed slow growth in the quarter, and is now exploring ways to gain users around the world.

Peters said in a statement:

“An idea we’re excited about, and we’ll see how it goes, we think that giving everyone in a country access to Netflix free for a weekend could be a great way to expose a bunch of new people to the amazing new stories we have… really create an event and hopefully get a bunch of those folks to sign up.”

Netflix will experiment in other countries depending on the results of StreamFest in India.

Over recent years, Netflix has shown stern intent on getting more users in India. Apart from creating a diverse library of Indian original shows and films, it released a mobile plan in the country last year, and a mobile HD version earlier this year.