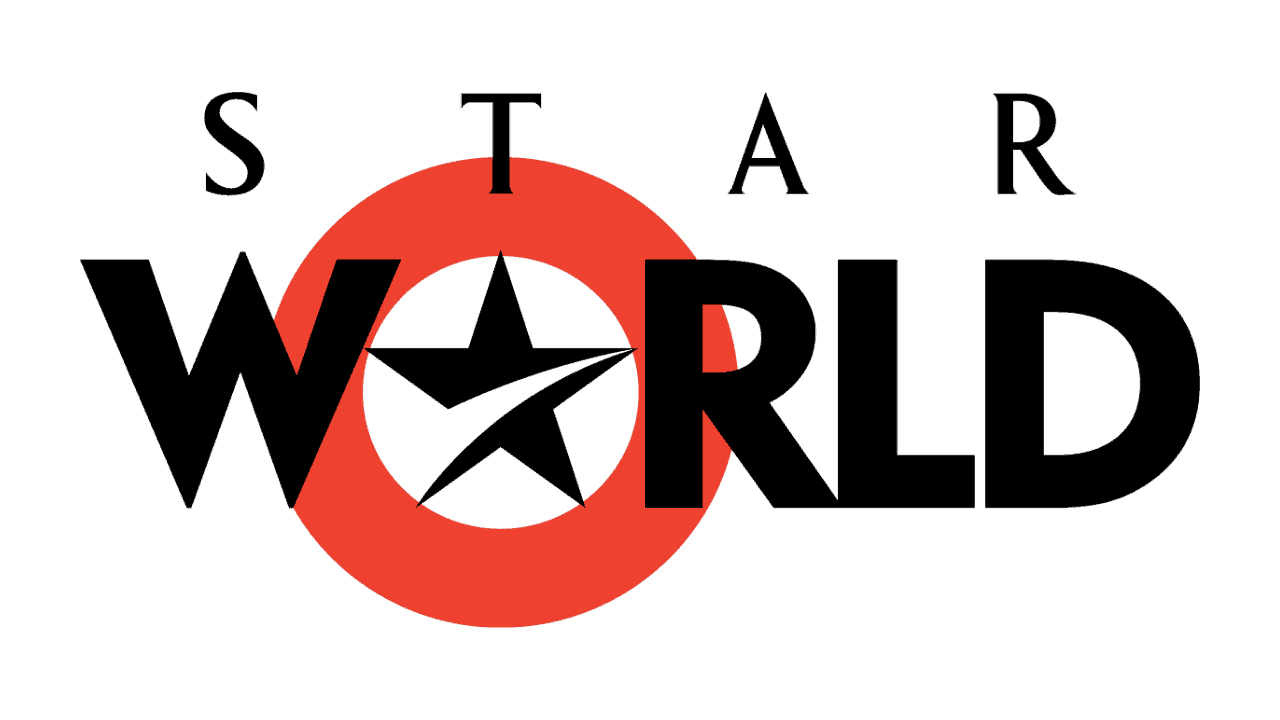 After operating for two decades, Star India’s English Entertainment channel Star World might end up going off air along with its HD version, as per reports.

This comes amid the rise of streaming platforms that allow users to watch shows and films at their own discretion, leading to a decline in TV viewership, especially for western shows.

Pulling the plug on Star World would mean most of its shows streaming directly on Disney+ Hotstar, which is also owned by Star India and was created recently when Hotstar merged with Disney+.

“With many of Star World’s international series available on Amazon Prime Video and Netflix, the viewership had dropped considerably. Now that Disney has entered a joint venture with Star, changes are being made to the content slate. The top brass of Hotstar is in talks with the producers of Indian originals, including Koffee with Karan and MasterChef India.

“While the next season of Karan Johar’s chat show is not slated until next year, the upcoming edition of the cooking reality show will stream directly on Disney+ Hotstar. The suits at the streaming service are also initiating new tie-ups to bring more shows to the roster.”

All 7 Bollywood films set to debut on Disney+ Hotstar