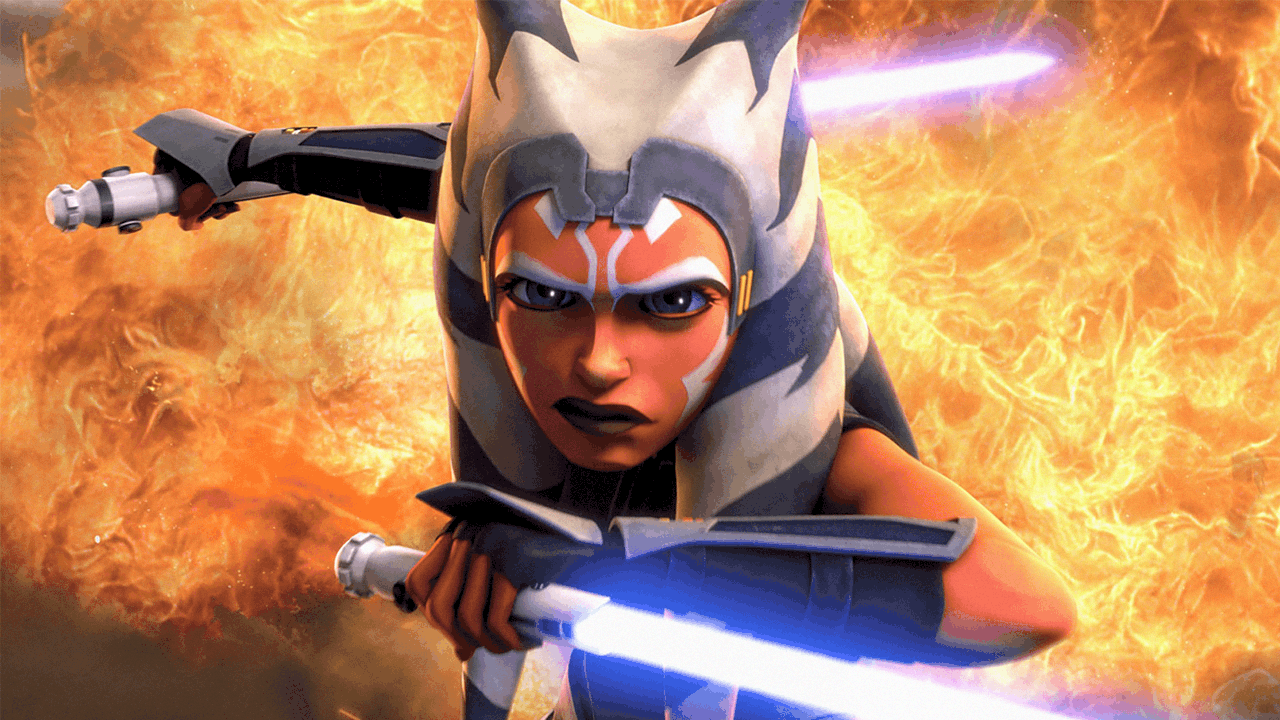 She was also the protagonist of a young-adult novel by E. K. Johnston, Star Wars: Ahsoka.

Ahsoka Tano’s show will take place after the events of Star Wars Rebels as Sabine and Ahsoka start their search for Ezra. The show will also have Hera, Chopper and Zeb looking for him.

This live-action show will be overseen by Dave Filoni, the creator of Clone Wars & Rebels.

Rosario Dawson will be playing the character for the first live-action version in the second season of The Mandalorian, which is also in the making.

There have been recent updates about a live action Boba Fett project also being in the works at Disney+.

Also Read: What Are The Odds?: A tale of unconventional friendship coming to Netflix