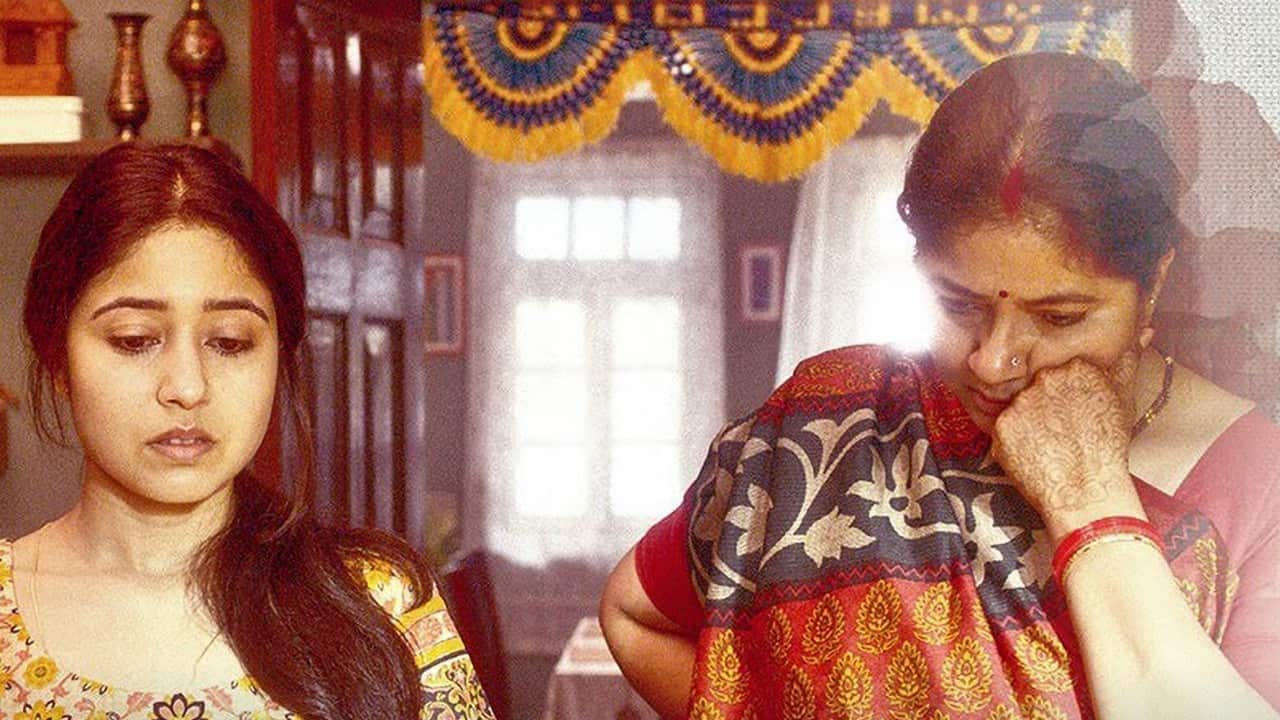 SonyLIV released the teaser of Laghushanka, a short film in Hindi which will be available for streaming on the platform from October 16, 2020.

Written by Nikhil Mehrotra, who has co-written Dangal, Chhichhore, and Gunjan Saxena: The Kargil Girl, it is to be seen what exactly the film is about. Whether it will be literally what it means or something metaphoric.

The 40-second teaser is cryptic as a conversation between, who seem to be a mother and daughter, is shown. They are anxiously staring at something below them, with comic music constantly playing in the background.

The daughter, played by Tripathi, is uneasy as she replies to her mother’s question, about something having been cured, with: “It was fine until last month. I don’t know how it happened again.”

When the mother, played by Pandit, says that even Homeopathy didn’t work, it hints at the film being literally about what it says. In Hindi, Laghushanka means urinating.

As such, the film seems to be about Tripathi’s character having a medical condition of bedwetting, otherwise known as urinary incontinence or nocturnal enuresis. And with her upcoming nuptials, both mother and daughter are concerned over whether the groom’s family needs to be informed about this.

In a country of arranged marriages, where not the individuals but in a sense even the families get hitched, this becomes a really sensitive issue. It will be interesting to see how Laghushanka handles the situation brought about by the circumstances in the film.

Check out the official teaser of Laghushanka: