Home News Simple Murder: Priya Anand back to set with her digital debut 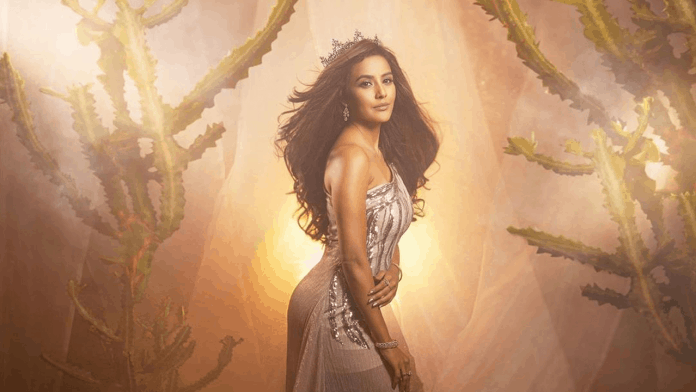 Bagging a role in Simple Murder, celebrated actress Priya Anand is back on the shooting sets. The actress took to her Instagram to share her happiness with her fans.

Priya Anand will make her digital debut with the show that she has started to work in, amidst this lockdown. Titled ‘Simple Murder’, the actress shared a video on her Instagram featuring herself in between the shoot.

Although not yet officially announced or revealed, ‘Simple Murder’ features Sachin Pathak, Mukesh Chhabra, Ayaz Khan and Mohd Zeeshan as a part of the cast and the crew. This Hindi web series is expected to release on streaming platform SonyLIV.

The shoot of ‘Simple Murder’ has started keeping all the government protocols and regulations in mind. A video which the actress shared with her fans on her Instagram shows her walking through a room being disinfected with sanitation sprays. After shooting for almost 3 weeks, the actress conveyed her gratitude and considered herself fortunate to be able to return to shooting with her digital debut in Simple Murder.

The actress was last seen in the Tamil film, Adithya Varma, an official remake of Telegu blockbuster, Arjun Reddy. 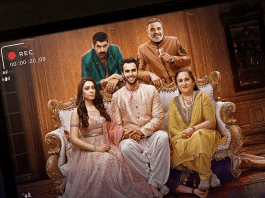 10 Indian comedy web series that will tickle your funny bone 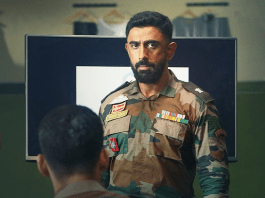 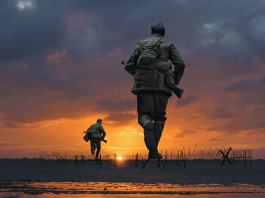 World War I drama ‘1917’ to premiere on SonyLIV 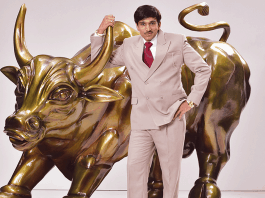 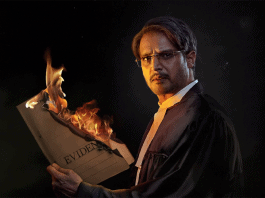