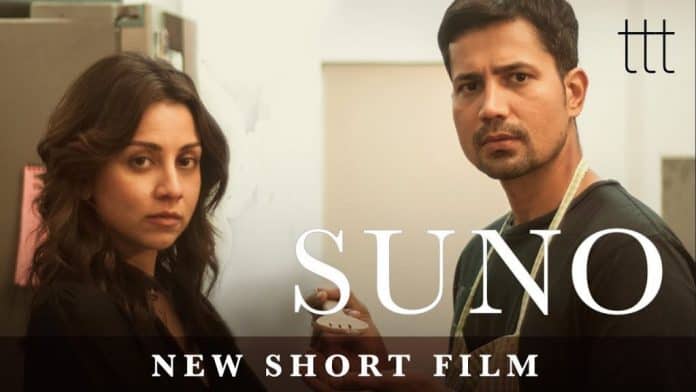 The film sees Vyas and Puri pose as a married couple. The husband and wife spend an experimental night in bed and are forced to introspect their relationship, after facing a hard-hitting realisation.

The 12 minute-long film also raises disturbing but major questions regarding the nature of modern-day relationships.

“Suno is an incredibly important film for us. It’s unlike any other story we’ve attempted yet. Films have the ability to not just mirror society but also make it think. We hope this short film sparks a conversation around the lines we must draw in a relationship,” said Sharanya Rajgopal, Chief Writer and Producer, TTT, in a press release.

Suno is written and directed by Shubham Yogi and was released on Terrible Tiny Tales’ YouTube channel on 22 June.