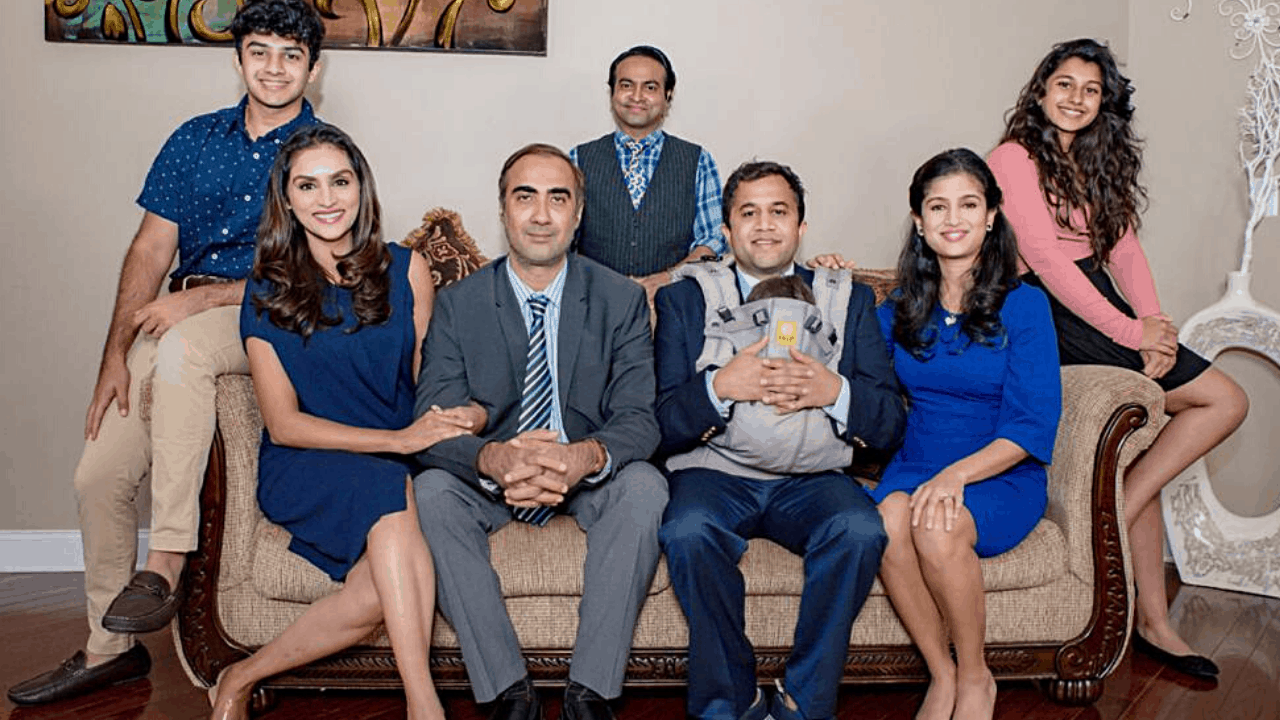 The narrative revolves around the Patel family, who live in Metro Park in the United States. Although technically NRI, the family is still inherently Gujurati. The web series portrays the various quirks of Indian families abroad.

“Due to the coronavirus still impacting the world, the shoot will be conducted with complete precautions with limited staff, sanitizers all around the sets, temperatures and oxygen checked before entering the set, along with the necessary precautions taken keeping in the mind the utmost safety of every member of the show.”

Directed by Abi Varghese and Ajayan Venugopalan, with the latter also responsible for writing, Metro Park recently released a ‘quarantine edition’ as well. It consisted of five episodes shot from home by the actors.

How Barun Sobti transformed into Haryanvi cop for Halahal