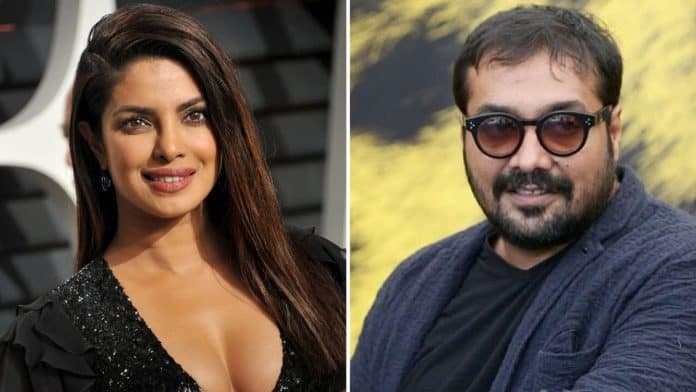 TIFF has unveiled change of plans for its 2020 edition, The Canadian film festival is now scheduled to happen between 10 September to 20 September 2020 with all the social distancing precautions.

The Toronto International Film Festival this year will look very different from previous versions of its events. The annual fall festival revealed a number of films scheduled to premiere at the festival including virtual viewing choices and fewer films.

This year’s TIFF will be available as both a small physical festival and an online event, incorporating traditional screenings and drive-ins, interactive screenings, virtual red carpets, press conferences, and industry talks.

“TIFF has a proud history of programming award-winning films, expanding the conversation to include a multitude of voices, and in creating boundary-pushing initiatives for the industry. And this year we’ve added new innovations and ways to give back to the community. In doing so, we’re aiming to advance what a film festival is capable of delivering — for audiences and the film industry,” said TIFF Executive Director and Co-Head J​oana Vicente.

The Festival has significantly reduced the number of films screening this year. Only a fraction of films as compared to the numbers last year will be screening. This year, 50 new feature films and five short film programs will be incorporated in TIFF. The previous edition screened over 300 films.

This is the first ever occasion where people outside Toronto will get an opportunity to be a part of TIFF.

Check out the introductory video:

Also Read:The Boys 2 will reveal a new addition to The Seven