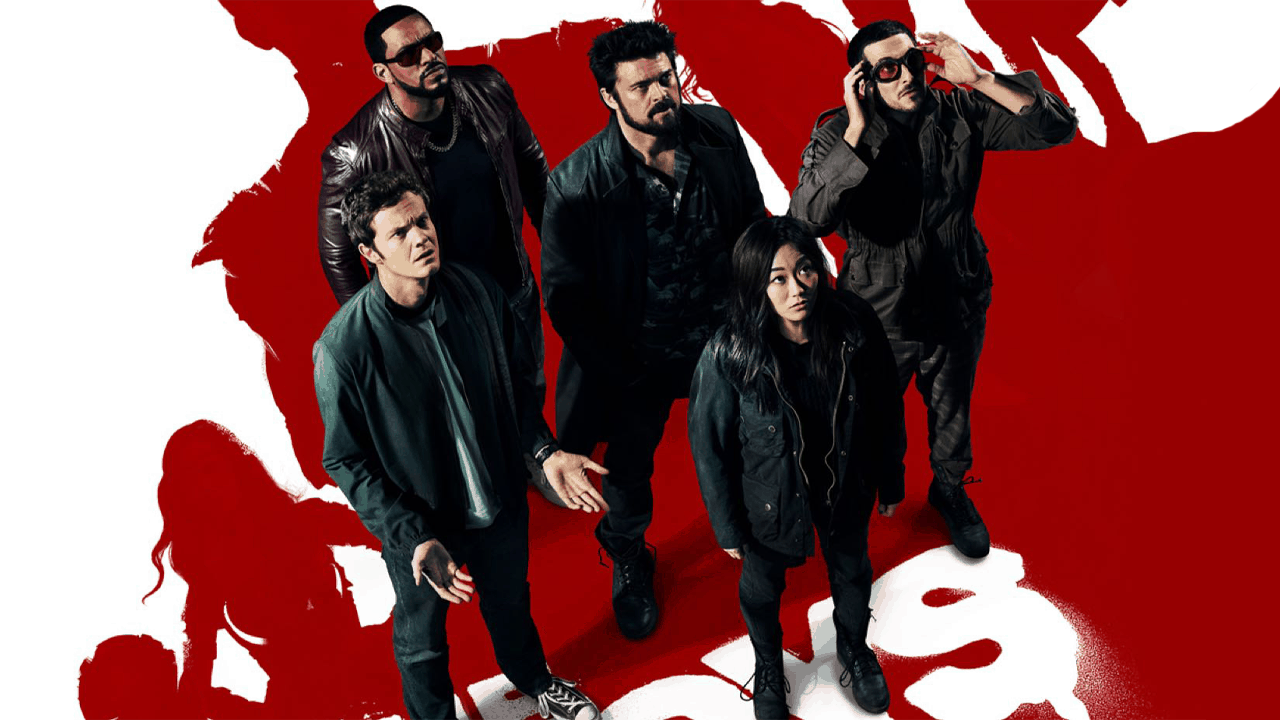 Home News Prime Video’s The Boys set to return with a manhunt kicked off...

Amazon Prime Video has released the trailer for the upcoming season of its thrilling superhero drama The Boys which is all set to release on September 4.

After revealing the addition of Stormfront to The Seven, the show’s new trailer focuses on the Billy Butcher and his crew being on the run as they are hunted by authorities including the ‘Supes’.

The official description of The Boys season 2 is as follows:

The streaming platform also revealed a virtual Comic Con that will allow fans to get an “exclusive look” into season 2:

Besides The Boys season 2, Amazon Prime Video has been creating new seasons for its hits like Breathe: Into The Shadows and Hanna.

If you haven’t seen what it is like being around The Seven, here’s a glimpse of the new season: