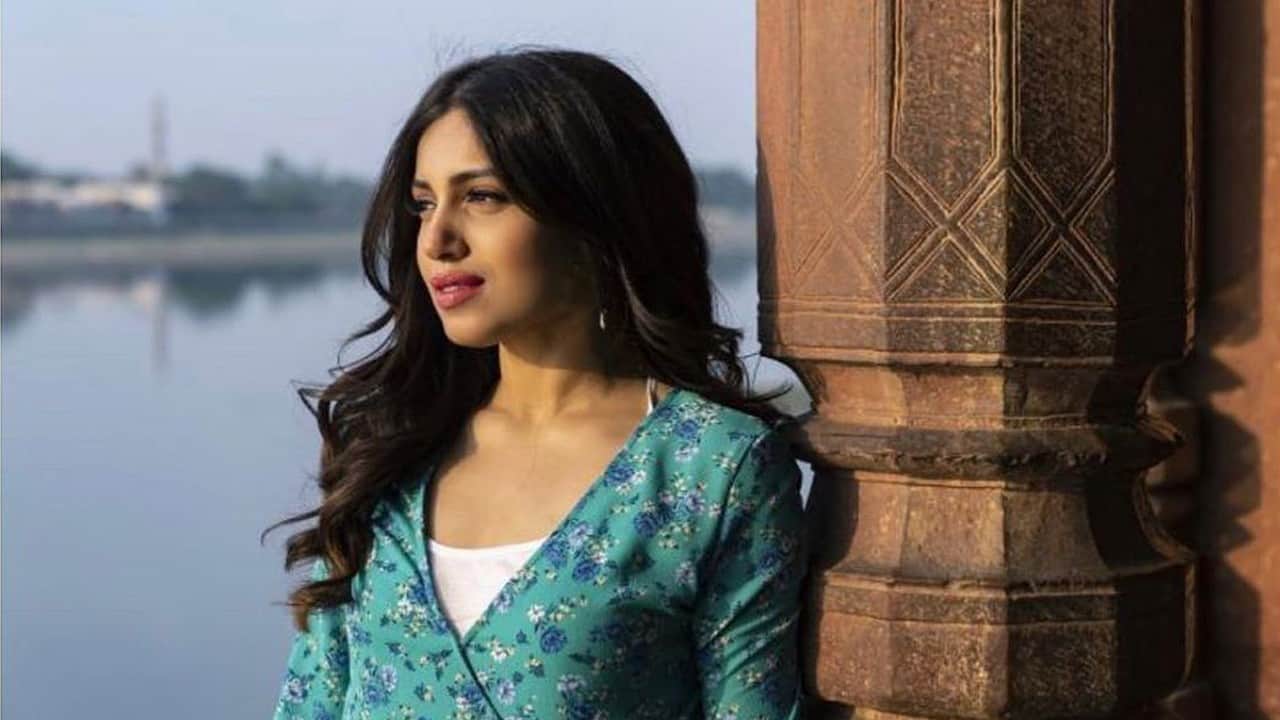 Bhumi Pednekar starrer Durgavati is all set for release on Amazon Prime Video, following in the footsteps of its sister production, Shakuntala Devi.

Starring Pednekar in the titular role, Durgavati is a Hindi-language horror thriller film. It is a remake of its Telugu counterpart, Bhaagamathie. The film also stars Jisshu Sengupta, Arshad Warsi, Mahie Gill, and Murali Sharma in pivotal roles.

The story is about law enforcement officials interrogating a woman (played by Pednekar), whom they have imprisoned in a haunted house. The case being investigated is of corruption charges against a politician.

Meanwhile, Bhumi Pednekar has been getting glowing reviews for her portrayal of Kitty in Dolly Kitty Aur Woh Chamakte Sitare, which recently released on Netflix.