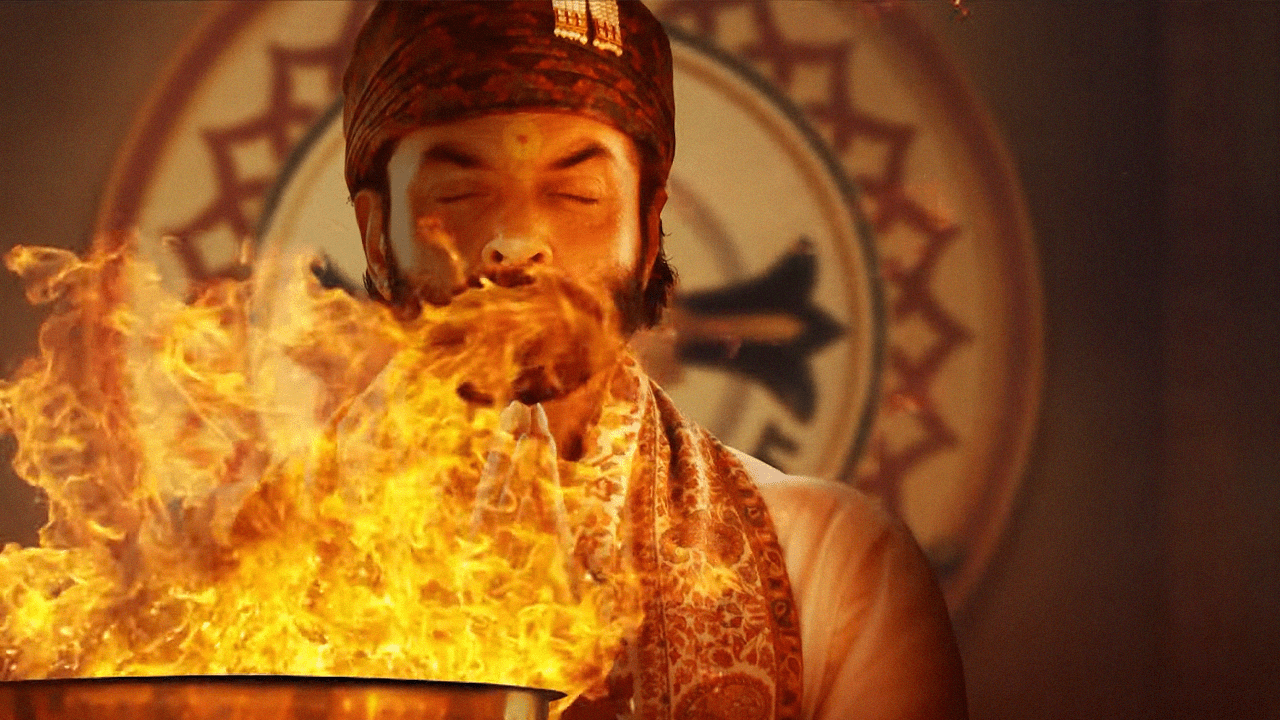 The 16-second-teaser reveals very little about the content of the series. However, a vague attempt at predicting the theme can be made from the name ‘Aashram’. The term means a spiritual hermitage, and it can be expected that the series will base its storyline in and around it.

The series features Bobby Deol in a pivotal role. In the teaser, he can be seen with folded hands and closed eyes, wearing a particular spiritual attire. A ‘yajna’-like tamed fire burns in a vessel in front of him and in the background, a circular spiritual motif can be seen.

The month of August will witness Jha’s two titles being released back to back; ‘Pareeksha’ on ZEE5 and ‘Aashram’ on MX Player. ‘Aashram’ will be Bobby Deol’s OTT release debut, followed by his Netflix feature, ‘Class of ’83’ whose release date hasn’t been announced yet.

The actor had taken to his Instagram to break the news out to his fans:

Check out the Official Teaser of ‘Aashram’ here: