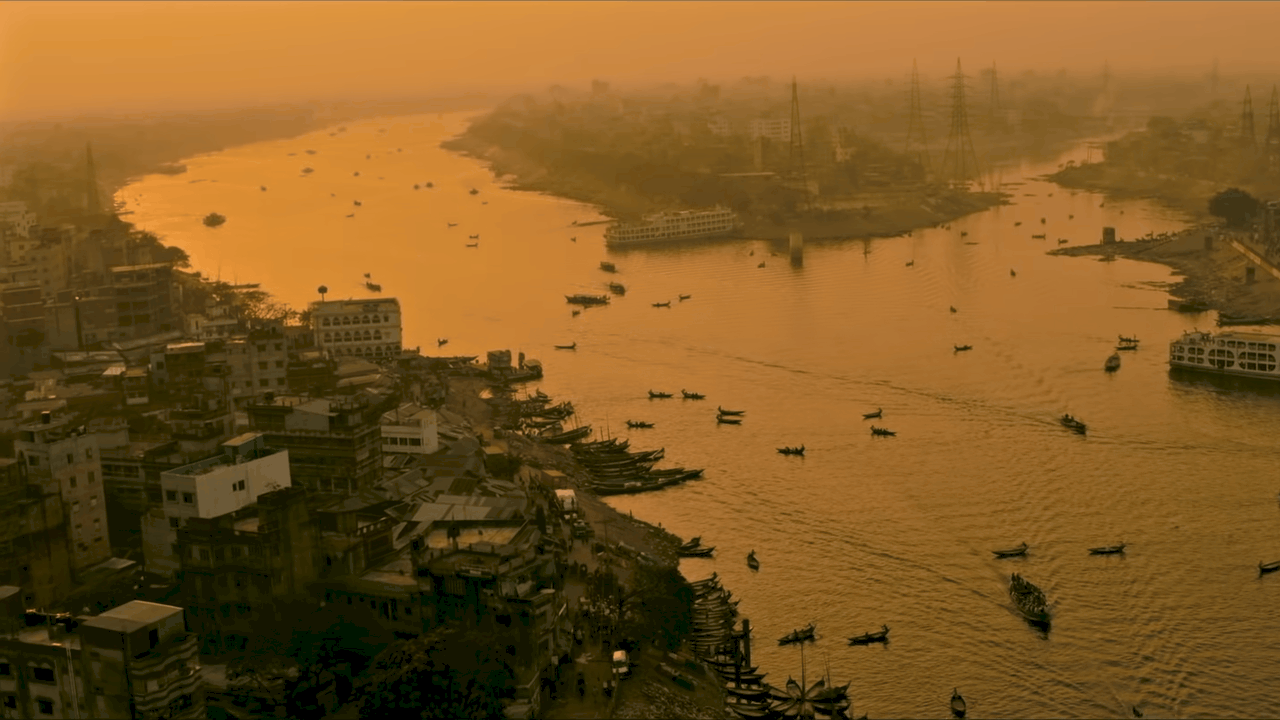 The film revolves around a black-market mercenary who takes up a mission to rescue an Indian drug lord’s kidnapped son from Bangladesh.

A lot of the events in the narrative take place in Dhaka, which is shown as an under-developed city with slums as well as the ‘yellow filter’ used in the cinematography.

This has led many to express their disappointment over the portrayal through social media.

Interestingly, the film was named ‘Dhaka’ at first and later changed. It’s also notable that major parts of the film were shot in Ahmedabad and Mumbai.

Hollywood has been criticised in the past for its stereotypical portrayal of countries such as India and Africa. Extraction, which is the first Hollywood movie with a narrative centered in Bangladesh, brings more of the same.

A Babysitter’s Guide To Monster Hunting: Netflix’s next supernatural series