ALTBalaji has announced its new magnum opus web series titled ‘Paurashpur’, in collaboration with ZEE5. The period drama has initiated its shooting phase.

As per the streaming platform, the web series narrates “a story of kingdoms, gender power struggles and politics”.

Directed by Shachindra Vats and produced by Jaasvand Entertainments, Paurashpar is touted to be on a scale never before seen for an Indian OTT web series, spanning multiple seasons.

As per reports, the platform will not hold anything back in producing the show. With lavish sets, costumes and jewellery, it is fair to assume Paurashpur is ALTBalaji and ZEE5’s most ambitious project, in terms of both scale and cost. 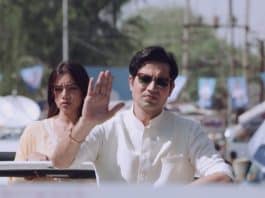 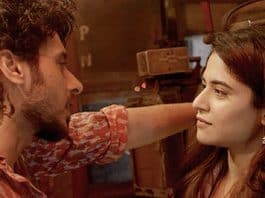 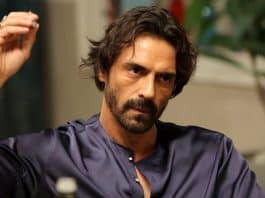