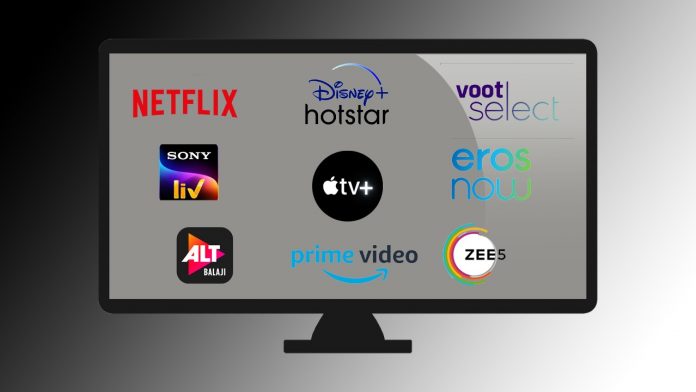 The Centre issued an order on Tuesday, as per which online news portals and content providers (OTT platforms) such as Netflix, Amazon Prime Video will be brought under Government regulation via the Information and Broadcasting ministry.

Presently, no law or autonomous body is governing digital content. While the Press Council of India (PCI) looks after the print media, the television news channels come under the News Broadcasters Association (NBA), and Central Board of Film Certification (CBFC) is responsible for monitoring films.

While film and TV certification bodies moderate public content in the country, OTT platforms haven’t been subjected to the same guidelines.

OTT and various other digital media platforms have paved the way for filmmakers and artists to release their content without being worried about getting clearance certificates for their films and series from the censor board, the petition said.

Last month, Information and Broadcasting Minister Prakash Javadekar had told The Indian Express that the government does not believe in censorship, but in self-regulation. He was speaking about the alleged rigging of television ratings by the news channel and other areas of programming.