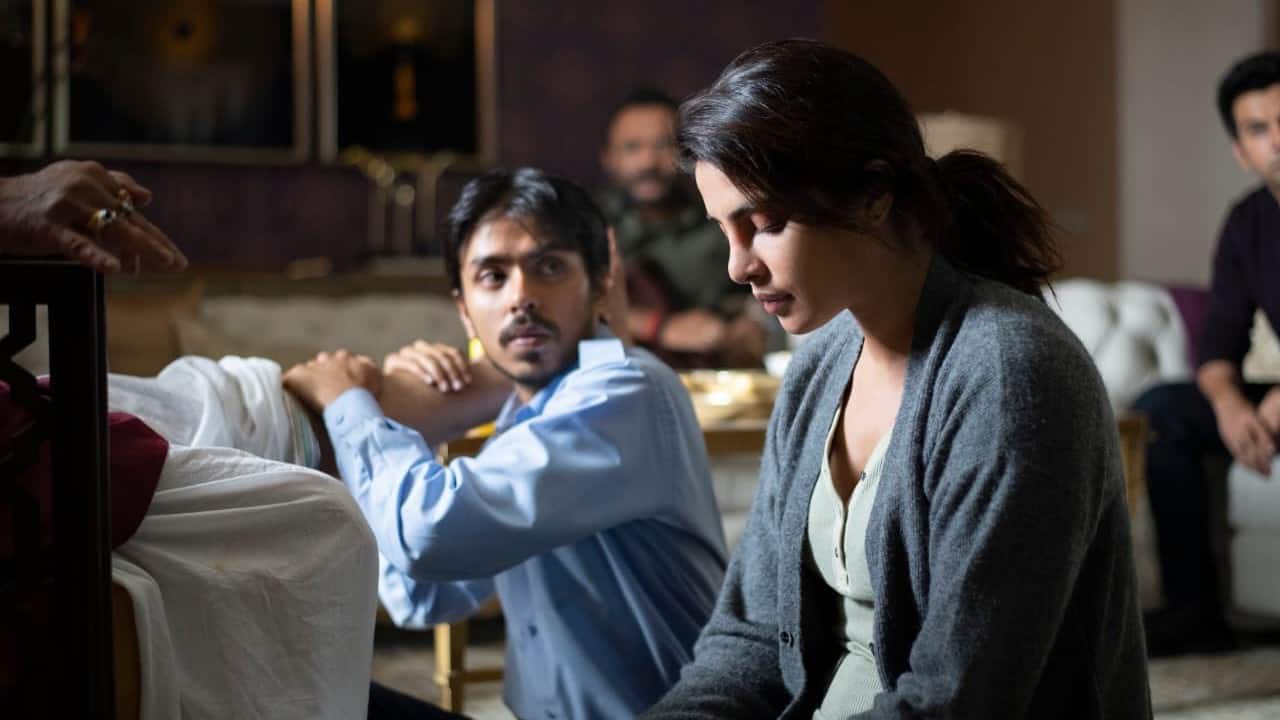 Aravind Adiga’s novel The White Tiger gets a film adaptation, with Priyanka Chopra, Rajkummar Rao, and Adarsh Gourav in the lead.

Priyanka Chopra Jonas recently unveiled the first look of her upcoming film The White Tiger. Based on Arvind Adiga’s Man Booker Prize-winning novel, the film will be released on Netflix globally.

The stills revealed actor Adarsh Gourav, who will be playing the protagonist, Balram Halwai.

Talking about the concept of the film, Chopra tweeted, “This is a story about a family and the plight of one man – Balram Halwai played by Adarsh Gourav, one of the most talented newcomers I’ve ever worked with, and one of the most remarkable performances I’ve seen in a long time”.

The White Tiger will be written, directed and produced by Ramin Bahrani. Chopra will essay the role of Pinky Madam from the book, who is a first-generation immigrant in the US who travels to India with her husband Ashok whose role will be essayed by Rao.

She shared her opinion on the character saying, “Pinky madam is such a specific character, to play her unravelling in the story was such a joy”.

Bahrani is an American-Iranian filmmaker known for films like Chop Shop and At Any Price. His films have received many critical accolades in the past.

The story depicted in the novel deals with topics as varied as globalization, social and economic mobility, caste oppression, morality among others. Such narratives can also be spotted in the film adaptation.