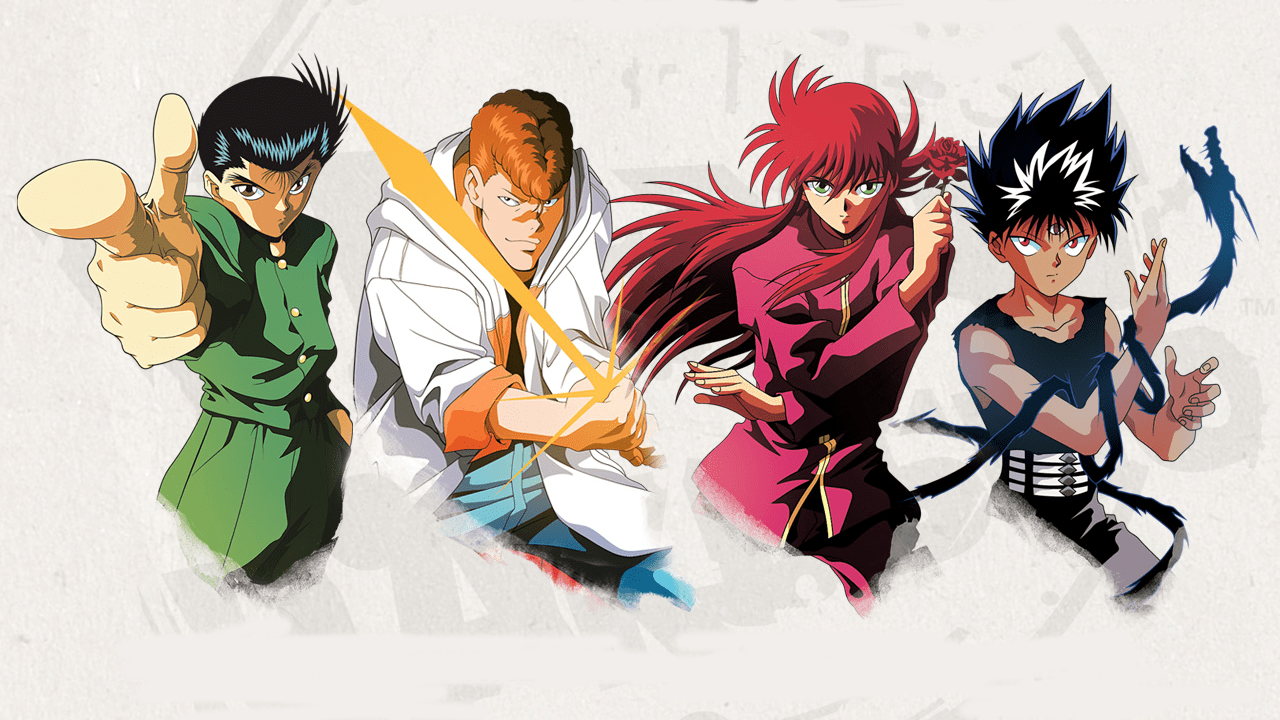 Yu Yu Hakusho: Ghost Files revolves around a 14-year-old delinquent named Yusuke Urameshi. After his attempt to save a child from a car accident ends up killing him instead, he’s given another chance at life by the spirit world ruler Koenma only if he decides to take up the mantle of ‘spirit detective’.

As part of his job, Yusuke faces many strong demons and even ends up finding allies; Hiei, Kurama and Kuwabara. The anime is filled with exciting battles that bring characters on the brink of death.

Consisting of 112 episodes, the anime has been especially popular among 90s’ kids who grew up with Yusuke, Hiei, Kurama et al. In India, the anime aired on the TV channel Animax

Netflix has already made other exciting anime announcements such as bringing One Piece to its platform as well as bringing new series Japan Sinks: 2020 and the season 2 of Baki.

Also Read: Netflix working on live-action adaptation of One Piece