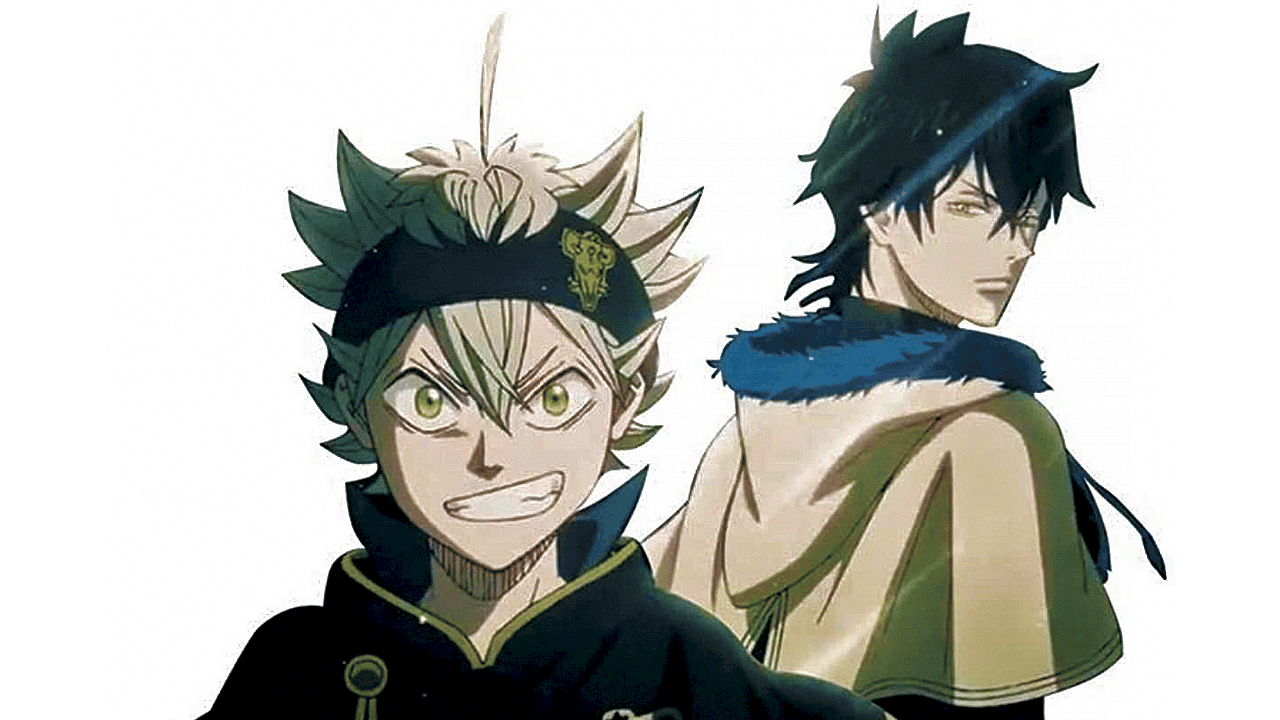 Season one will be made available to the subscribers upon launch, which consists of 51 episodes.

The official synopsis by the platform reads:

Animated by Studio Pierrot, Black Clover first began airing in October 2017 and had completed 132 episodes before the production was halted due to COVID-19.

Netflix has been boosting its anime titles in an attempt to compete with old as well as new streaming platforms such as Disney+, which incidentally pulled a chunk of its animated content from Netflix.

New anime announcements include streaming the phenomenon One Piece, classic fan-favourite Yu Yu Hakusho and the new season of Baki.

New releases, like the series Japan sinks: 2020 and film A Whisker Away, have also been announced.

Code Geass: Lelouch of the Re;surrection to stream on Netflix

One Piece is finally coming to Netflix this month