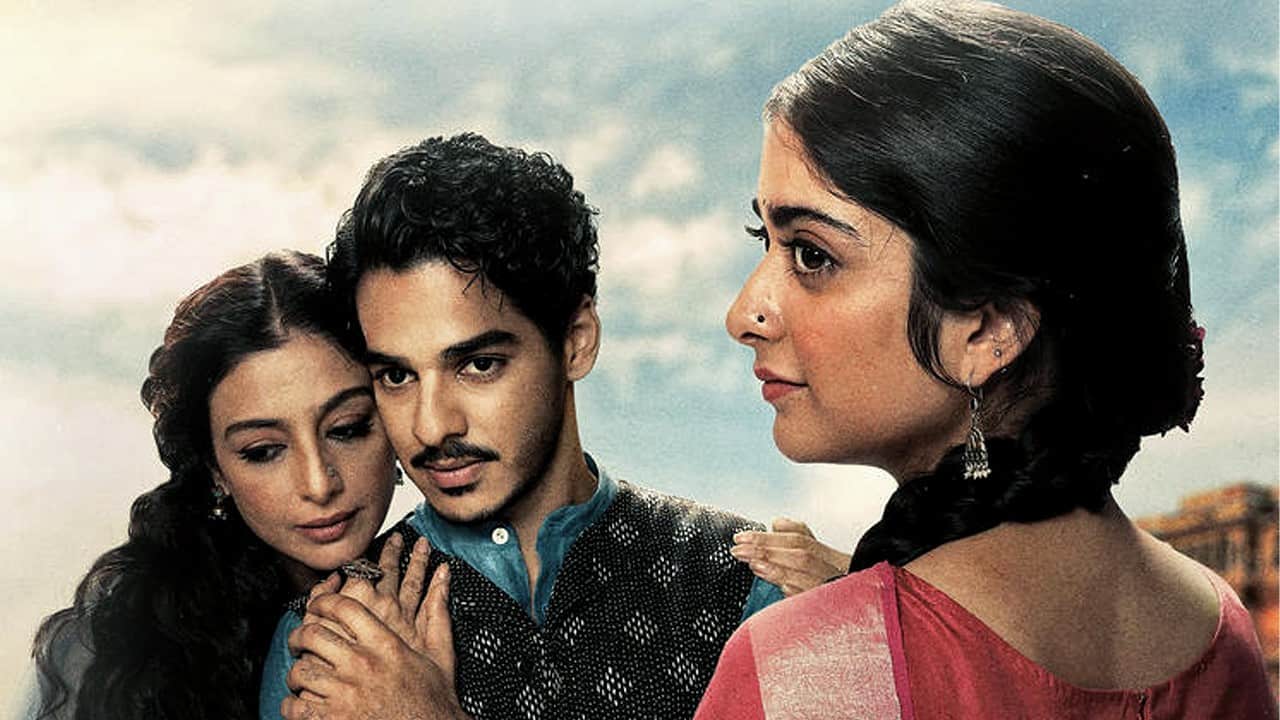 Netflix announced that it will be streaming Mira Nair’s BBC series ‘A Suitable Boy’ from October 23, 2020. A new trailer has also been launched.

Directed by Mira Nair (Monsoon Wedding, The Namesake) and adapted from the book by Andrew Davies (House of Cards), A Suitable Boy is set in the India of 1951 and follows the coming-of-age of a spirited university student – Lata, played by Tanya Maniktala.

Lata has quite the modern views for a young woman in newly independent India, as she wants to choose her own husband. The story revolves around her and a family acquaintance, Maan (Ishaan Khattar), who has his own set of romantic issues.

Then there’s Lata’s mother, who wants a say in everything that Lata does. The lady is determined to find ‘a suitable boy’ for Lata’s marriage.

The trailer starts with Lata’s voiceover: “No one can be sure of what the future will be.” And that she doesn’t want to ever get married. Along with Maan’s worry of being the next in line for marriage, Lata has just one thing to say: “We should follow our own hearts.”

First aired on BBC Television, A Suitable Boy will finally be available for Indian viewers.

To see how ‘love will push you beyond your boundaries’, watch the trailer here: