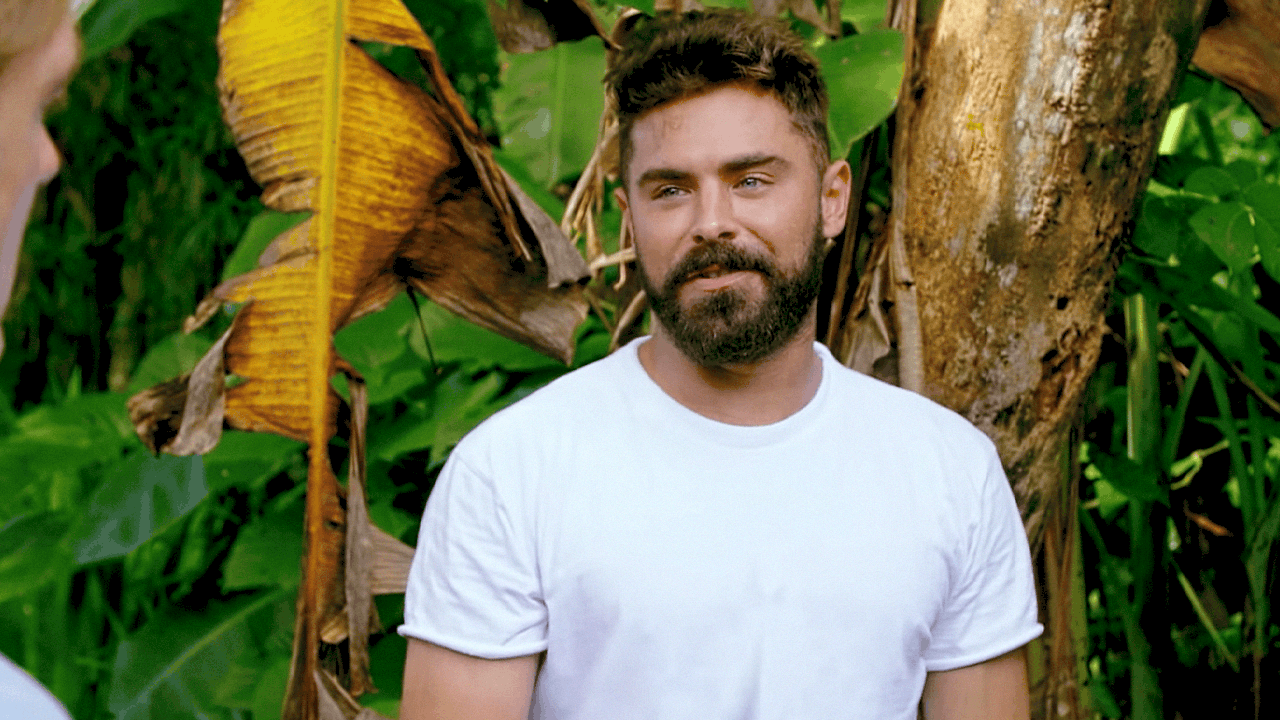 Netflix has released the trailer for its upcoming web series Down To Earth which is all set to release on July 10 and will hosted by popular actor Zac Efron.

Alongside Efron, wellness expert and owner of SuperLife, Darin Olien, will also be venturing out to new areas in search of sustainable ways of life.

Down to Earth will show Olien and Efron visiting France, London, Costa Rica, Sardinia, Lima, Puerto Rico, Iceland, and Iquitos through the course of the show. The duo will be looking into more sustainable ways of harnessing food, water and energy – the essentials of life.

This series is not the first of Efron trying out adventures for the digital world. The actor was also filming a show named Killing Zac Efron for Quibi for which he headed into deep jungles on “his own expedition history”.

Efron has also created weekly series like Gym Time and Off The Grid for YouTube with several guest stars.

The official description of Down to Earth reads as follows:

If you want to catch Efron eating out carbs again, you can watch the trailer right here: