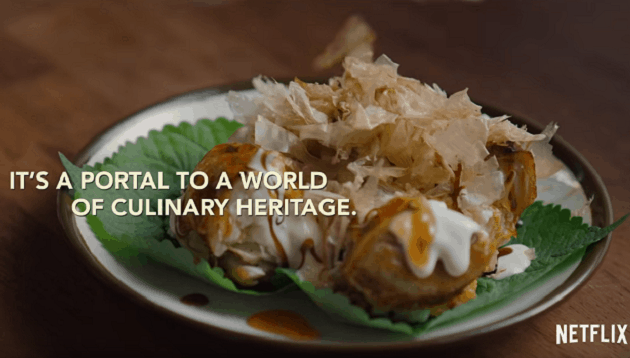 A new trailer for Netflix’s new series Street Food, a spin-off of the widely popular Chef’s Table has been released. The nine-episodes series will release on April 26th.
Street food has always been regarded as a treat and comfort food for both the middle class as well as the wealthy. The show will tell the stories behind street food as well as culinary masters from nine Asian countries – Thailand, Vietnam, India, Japan, Taiwan, South Korea, Singapore, Indonesia and the Philippines. It also showcases chefs of street food stalls who have actually received Michelin stars.

A few of the famous vendors who will be showcased include Bangkok’s Jay Fai, a stall vendor with one Michelin star as well as Singapore’s 85-year-old wonton noodle legend, Master Tang.

“If someone has to taste real food, authentic food, it has to be street food.”

The first episode of Street Food will premiere at Oakland’s Grand Lake Theatre on April 20 as part of the San Francisco International Film Festival and then all episodes will be released on Netflix on the set date.
(Image Credit: Screengrab from Netflix)
Watch the trailer below and make sure you are not on an empty stomach:
[youtube https://www.youtube.com/watch?v=eI_LjETc_Ak&w=560&h=315]