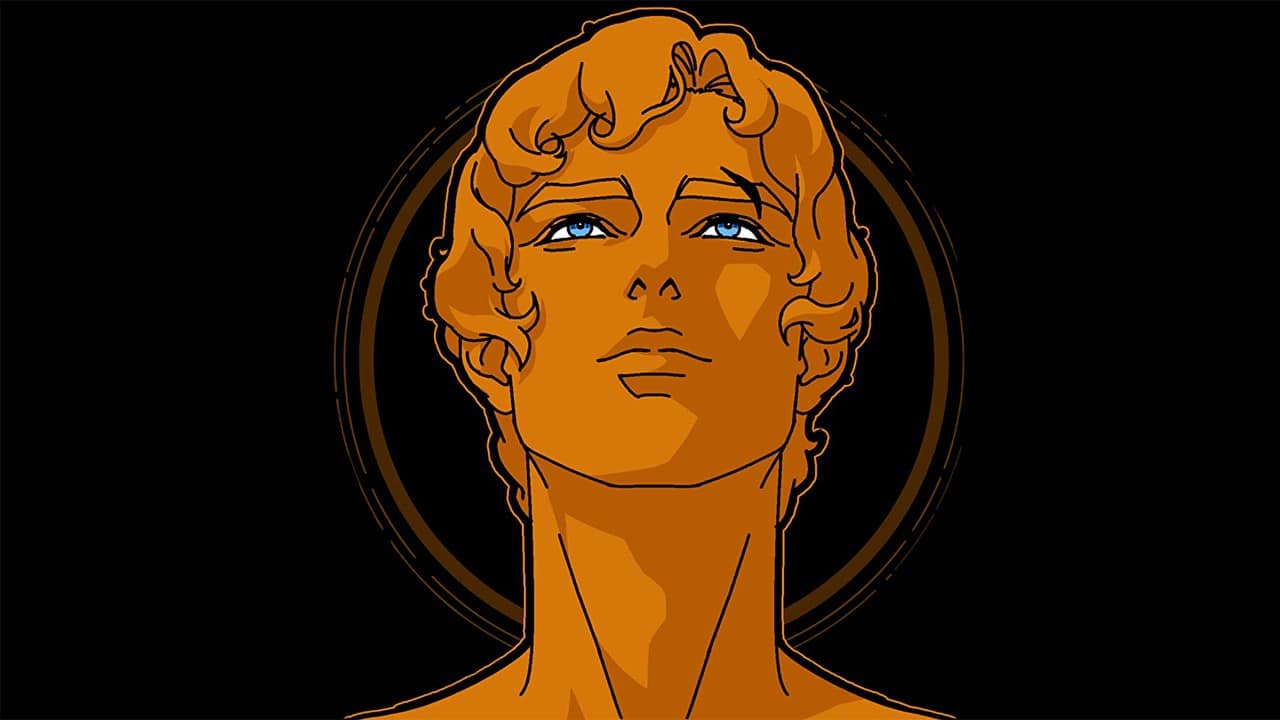 Netflix released the official trailer of Blood of Zeus, a new anime series which will be available for streaming on the platform from October 27, 2020.

Previously known as Gods and Heroes, Blood of Zeus has been created by Charley and Vlas Parlapanides (Immortals, Death Note) for Netflix.

Set in the world of Greek mythology, a war is brewing between the Gods of Olympus and the Titans. The story revolves around Heron, a commoner living on the outskirts of ancient Greece.

Blood of Zeus is about Heron being the only hope of mankind against an evil demon army, as he comes to know about Zeus being his father.

The trailer starts with a voiceover announcing how the Gods defeated the Titans when the world was new. And the curse of the last dying Titan led to the giants being born.

“This enemy is unlike anything we’ve ever seen before.”

There is war, bloodshed, enmity, valour, and everything than can be expected from a story about Greek mythology. The first season of the anime will have eight episodes.

“A commoner living in ancient Greece, Heron discovers his true heritage as a son of Zeus, and his purpose: to save the world from a demonic army.”

Blood of Zeus has been produced by Powerhouse Animation Studios, the same studio behind Netflix’s Castlevania. The web series will be directed by Shaunt Nigoghossian (Justice League Action, Transformers Prime).

This will be Netflix’s latest addition to its successful collection of original animes, a few of them being Baki, B: The Beginning, Aggretsuko, The Seven Deadly Sins, Devilman Crybaby, Godzilla: The Planet Eater, and Violet Evergarden.

See the rise of Heron in the official trailer:

Also read: Which is the most popular Netflix original anime in each country?