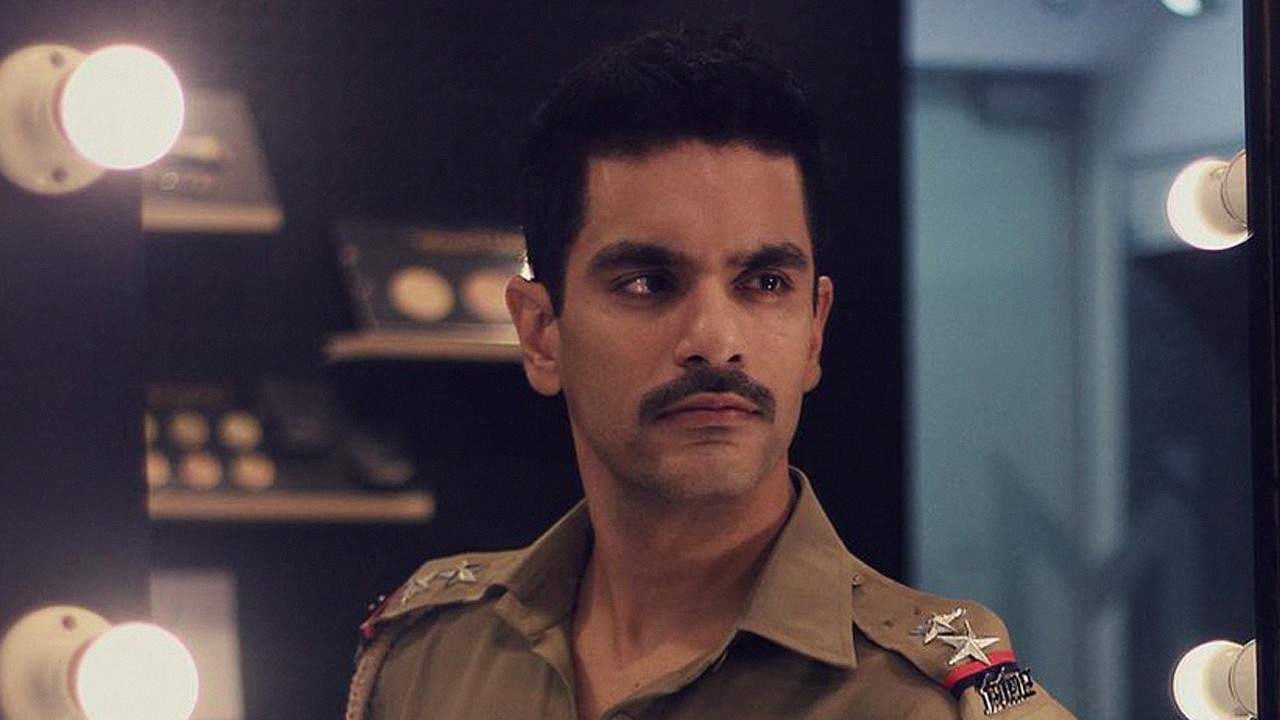 ALTBalaji took to social media to tease the first looks of its upcoming crime-thriller, “Mum Bhai“. Helmed by Ekta Kapoor, the web series revolves around the encounter specialist Bhaskar Shetty, with the Mumbai Underworld providing the backdrop. The web series will be soon streaming on ALTBalaji and Zee5 Premium.

Mum Bhai revolves around the friendship between a cop and a criminal, set in the milieu of Mumbai’s seedy underbelly from the late eighties to early 2000. Angad Bedi (Gunjan Saxena, Soorma) will be seen essaying the role of Bhaskar Shetty, a badass cop who’s out to clean the streets of the 90s Mumbai.

It’s been reported that Bedi got in touch with several policemen, who were in service at the time, to gain knowledge of their first-hand experiences, in order to do justice to his role. Earlier this month, the actor was seen donning the police robes on his social media handles: