Master Of None to tour London’s best restaurants 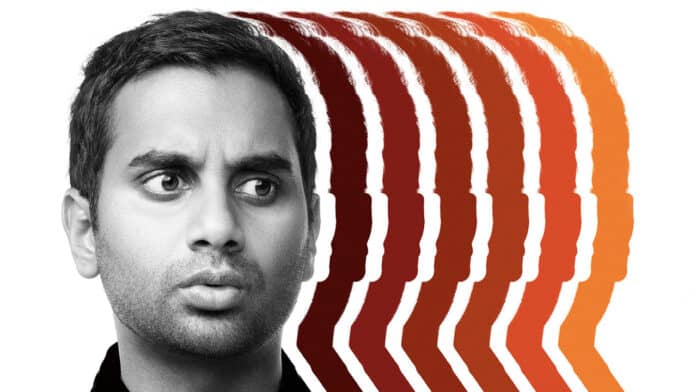 The upcoming season of the award-winning Netflix comedy series Master of None is all set to be filmed in London. Its major setting will be in the London restaurants and wine bars.

The series is helmed by Aziz Ansari and Alan Yang. The production of the new tarted started in Spring 2020, four years after the second season.

The first season was set in New York consisting of ten episodes, second season in Italy and New York. According to reports, the show will return with Aziz Ansari and Lena Waithe in the third season.

In the series, Ansari plays Dev Shah, a New York-based actor who deals with the problems in his life. Naomi Ackie seems to play the role of his new love interest in the next season.

Yang previously stated: “If it’s feasible with the schedule, we just like to go where we like to go because we feel that adds realism to the show.”

Netflix has not yet revealed its premiere date.

Also Read: Netflix unveils ‘To All The Boys: Always and Forever’