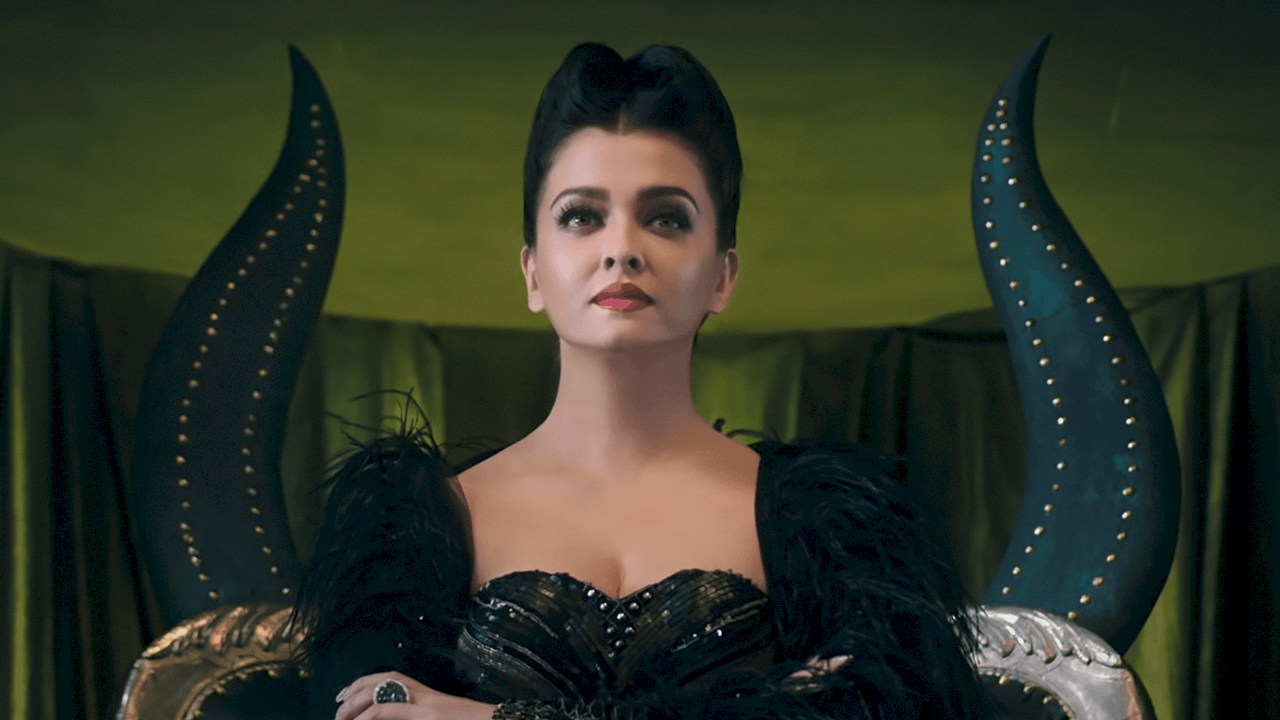 The Maleficent sequel is now streaming on Disney+ Hotstar VIP in English as well as in Hindi.

The events of Maleficent: Mistress of Evil take place years after Aurora has been crowned the Queen of the Moors. Prince Phillip now wishes to marry her, but the people of his kingdom consider Maleficent evil and dangerous.

She is invited to Phillip’s kingdom as a gesture of friendship. However, his mother has other plans, which might end up creating problems between Maleficent and Aurora.

Mistress of Evil stars Angelina Jolie, Elle Fanning, Sam Riley, and Michelle Pfeiffer among others. It is directed by Joachim Rønning.

The film was released in theatres last year, and it grossed around $491 million worldwide. Unlike the first film, which was positively received by the audience, this one received mixed reviews.

The film was also nominated for Best Makeup and Hairstyling award at the 92nd Academy Awards.