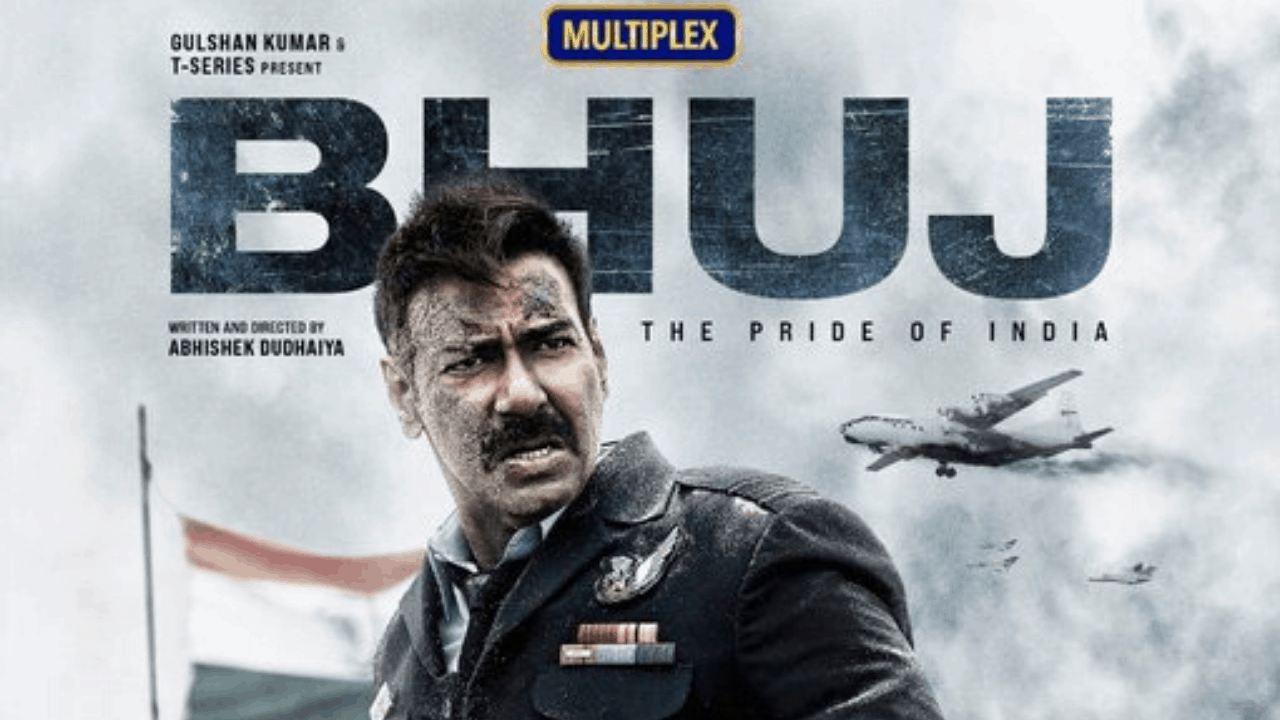 Disney+ Hotstar has announced a full list of Bollywood films that have shifted to a digital release with the theatres closed down due to lockdown.

The platform made an official announcement on where all the leading actors from the films came together to discuss the direct OTT release of the films.

Here’s a full list of Bollywood films that will debut on Disney+ Hotstar:

Sushant Singh Rajput’s final film is based on John Green’s novel ‘The Fault in our Stars’. Dil Bechara is a love story which revolves around two cancer patients, Kizie Basu (Sanjan Sanghi) and Immanuel Rajkumar Junior aka Manny (Rajput).

It will begin streaming on Disney+ Hotstar from 24 July.

A remake of the hit Tamil horror-comedy Muni 2, Laxmmi Bomb is based on Raghav (Akshay Kumar), a shy and timid man who gets possessed by Laxmmi, a transgender spirit who seeks vengeance and haunts everybody staying at the house.

Produced by Shabinaa Khan and Tusshar Kapoor and directed by Raghava, it also stars Kiara Advani.

3Bhuj: The Pride of India

Set during the 1972 Indo-Pak war, Bhuj: The Pride of India narrates the story of IAF Squadron Leader Vijay Karnik who reconstructed the Indian Airforce base, aided by his team as well as 300 local women.

A tale of “love, loss and redemption”, Sadak 2 follows a man’s depression and how he assists a young woman in exposing a fake Godman. Originally supposed to release on July 10 in theatres, it has been snapped up by Disney+ Hotstar.

Starring Abhishek Bachchan in the lead and produced by Ajay Devgn, The Big Bull is based on a stockbroker named Harshad Mehta who committed a number of financial crimes between 1980 to 1990. It also features Ileana D’Cruz and Nikita Dutta.

This comedy-drama film is about a man named Nandan Kumar and how he comes across a suitcase full of cash. With its origin unkown, he needs to decide whether to take it or leave it.

Led by Vidyut Jammwal, Khuda Haafiz is a romantic action-thriller about a man, madly in love with his wife, who gets married during 2009 recession. It is said to be based on a true story.

With so many high profile releases, Disney+ Hotstar has been a huge presence in the web industry acquiring Bollywood content during lockdown as the streaming war, with big players such as Netflix and Amazon Prime Video, catches speed.