HomeNews"A comedian is telling another comedian what to do": Kenny Sebastian on...

“A comedian is telling another comedian what to do”: Kenny Sebastian on Kunal Kamra’s comment 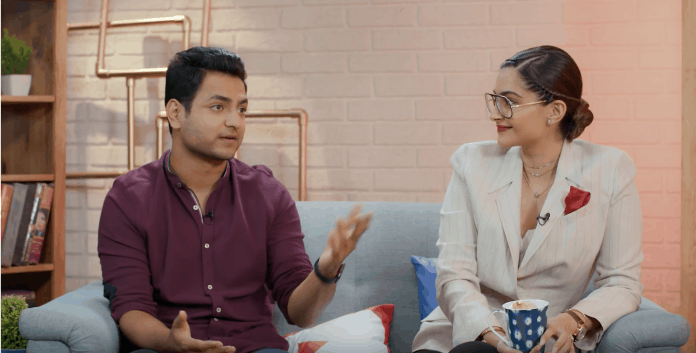 While the actress spoke about matters like supportive husband, media attention and social media credits, Sebastian focused on the content of his work, his physical makeover and more.

When asked about creating comedy related to politics, he stated that people analyse jokes and comedic content sometimes from a different point-of-view: “That can escalate to a point where I have seen my colleagues get FIRs [First Investigation Report].”

Previously, stand-up comedian Kunal Kamra claimed on season one of the same show that “any comedian who doesn’t troll politicians or do jokes about politics needs an intervention”.

In response to this, Sebastian explained that “if you’re an artist, you don’t have the right to tell another artist don’t paint this” and that in this scenario, ironically,” a comedian is telling another comedian what to do”.

Sequeira also inquired about Kapoor’s unexpected break from Twitter. Kapoor responded by saying that she was heavily trolled for raising opinions and supporting fellow Bollywood actress Tanushree Dutta at the brink of the #MeToo movement in India. She confessed: “I was exhausted and I didn’t want to deal with this negativity.”

Both guests also talked about the viral social media trend: #10yearchallenge as they compared their contributions for the same.

The two also engaged in games such as the Whisper Challenge and Share or Dare.

You can watch the full episode here: