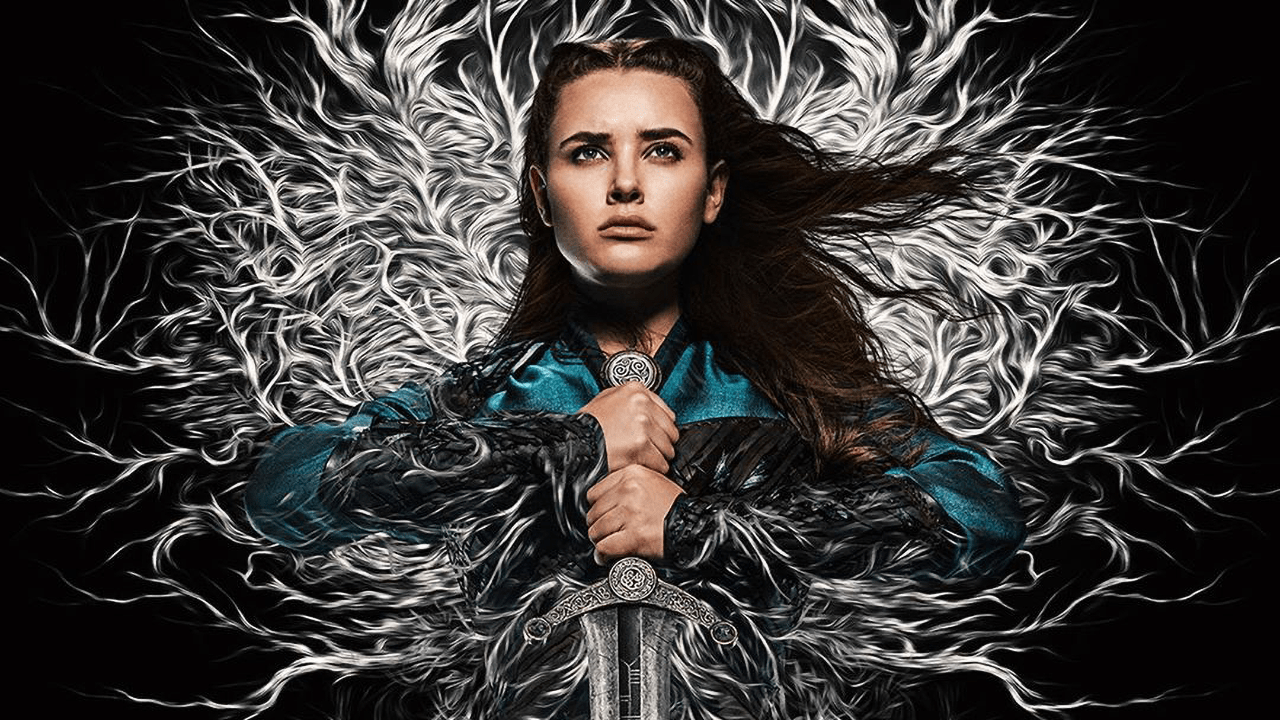 Netflix has released the trailer for its upcoming fantasy web series, Cursed.

Cursed is a re-imagining of the Arthurian legend, depicted from the point of view of Nimue, a young girl who is destined to become the powerful Lady of the Lake.

After her mother’s death, Nimue undertakes a journey to deliver an ancient sword to Merlin, and she ends up finding a partner in a young mercenary, Arthur.

The description of the show states:

The web series stars Katherine Langford in the lead role. The cast of the show also includes Devon Terrell, Gustaf Skarsgård, Peter Mullan, and Shalom Brune-Franklin among others. It is set to premiere on Netflix on July 17.

Cursed is based on the illustrated novel of the same name by Frank Miller and Tom Wheeler, who are also the creators of the web series.