Hypershots: ZEE5 to launch short-video platform to compete with TikTok and Instagram 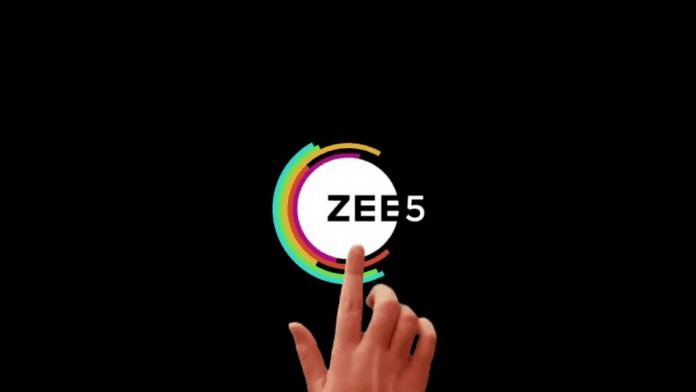 ZEE5 is going on the offensive against short-form platforms with its plan to launch a user-generated platform called Hypershots.

The company in its revelation declared that the platform will feature celebrities and commoners who will be able to upload a 90-second video for entertainment. Hypershots is the company’s answer to already existing platforms like TikTok, Instagram and even YouTube where uploading short video content is already possible.

The new platform will initially have ad-supported content but ZEE5 plans to turn the app subscription-based once it takes off. Hypershots’ main aim is to drive further engagement and increase the number of users on ZEE5’s platform.

This comes as a reinforcing move after CEO Tarun Katial talked to Business Today about the app and potential opportunities.

Along with Hypershots, the OTT platform is also planning to launch around 100 new originals in 2020. If successful, Hypershots will be a massive boost to ZEE5 in addition to its existing arsenal.