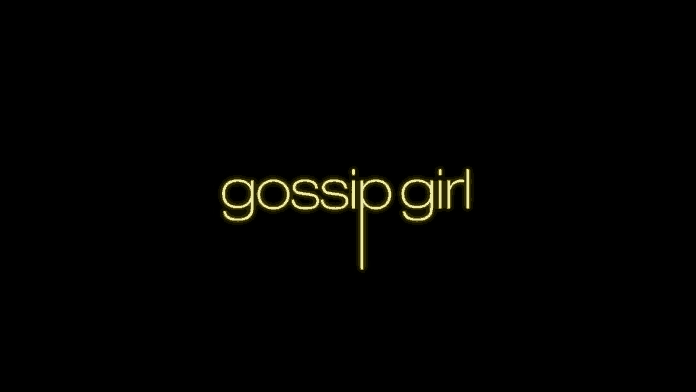 The cast for the reboot of the popular series Gossip Girl has been announced. It seems like the reboot is going to be more inclusive than the original.

The showrunner and the executive producer of the reboot, Joshua Safran, had hoped to make the new show more representative, in terms of the content and the actors, by including more people of colour and queer individuals. At least the requirement has been fulfilled with regard to the cast.

The cast of the reboot includes Emily Alyn Lind, from Code Black; Whitney Peak, from The Chilling Adventures of Sabrina; Eli Brown, from Pretty Little Liars: The Perfectionists; Johnathan Fernandez, from Lethal Weapon; and Jason Gotay, from NY City Center’s revival of Evita. Kristen Bell, who was the narrator of the original series, will lend her voice for the reboot as well.

Safran welcomed the cast via a tweet, extending special gratitude towards Peak who was the first one to be signed.

While talking about the plot of the reboot, Safran stated: “It is very much dealing with the way the world looks now, where wealth and privilege come from, and how you handle that.”

The events of the show will take place eight years after the end of the original show. It is set to have 10 episodes and focuses on the life of teenagers in a private New York school; it will show the evolution of social media along with the city and how these factors impact the lives of people.