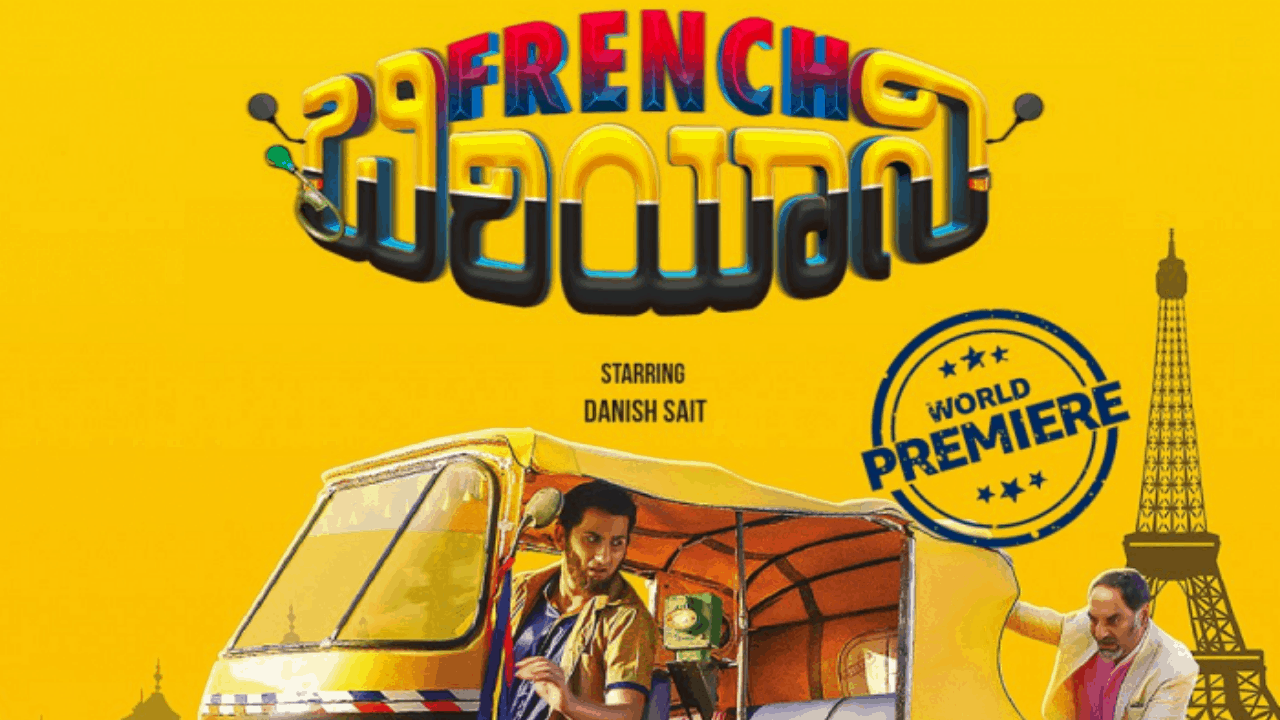 Kannada film French Biryani will be released on Amazon Prime Video on 24 July.

The film is a comedy that follows the three-day journey of two men — a French expatriate and an Indian auto driver from Shivajinagar. This journey, of the two men, comes with a promise of laughter.

French Biryani is directed by Pannaga Bharana, and written by Avinash Belakal. It is produced by Ashwini Puneeth Rajkumar and Gurudath A Talvar.

Rajkumar announced the release date of the film on his social media and stated:

French Biryani is a part of the biggest world premiere on Prime. Instead of being released in theatres, a total of seven films will premiere directly on Amazon Prime Video as the future functioning of theatres remains uncertain.