Another Amazon outing, Made in Heaven saw its actor Arjun Mathur also bagging an individual nomination for Best Performance by an Actor.

Starring Shefali Shah, Rasika Dugal, Adil Hussain and Rajesh Tailang, Delhi Crime is a retelling of Delhi’s 2012 Nirbhaya case, which sent shockwaves across the city. It was nominated in the Best Drama category.

“Delhi Crime was the most challenging and enriching professional experience of my life, spurred by the real-life women and men who inspired me, and I’m so proud of the team for bringing it to life with such painstaking care and love.

To connect with a global audience, and have this collective achievement be recognised by the Academy of Television Arts and Sciences is more than I could have ever hoped for.” 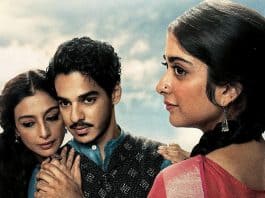 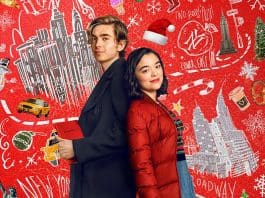 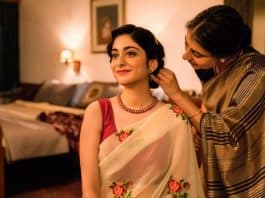