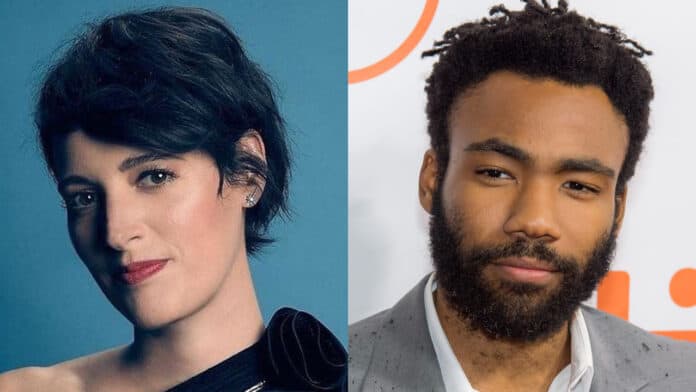 Amazon Studios has roped in Phoebe Waller-Bridge (‘Fleabag’) and Donald Glover (‘Atlanta’) for a series based on the film, ‘Mr & Mrs Smith’.

The ‘Mr & Mrs Smith’ series marks a reunion for Waller-Bridge and Glover as the pair previously worked together in the Star Wars spin-off ‘Solo: A Star Wars Story’.

The two are also executively producing the show, which will debut in 2022, and have been named as its co-creators, along with Francesca Sloane. Sloane will also be serving as the showrunner.

Speaking about the project, Amazon Studios head Jennifer Salke said in a statement:

“Talk about the dream team! Donald and Phoebe are two of the most talented creators and performers in the world. It’s truly a dream for us, as it will be for our global audience, to have these two forces of nature collaborating as a powerhouse creative team.”

“Mr & Mrs Smith is an iconic property, and we can’t wait to see how Donald, Phoebe and Francesca make it their own. We’re thrilled to be working with them, and with such great partners at New Regency.”

Also Read: Details revealed for GoT prequel ‘House of the Dragon’