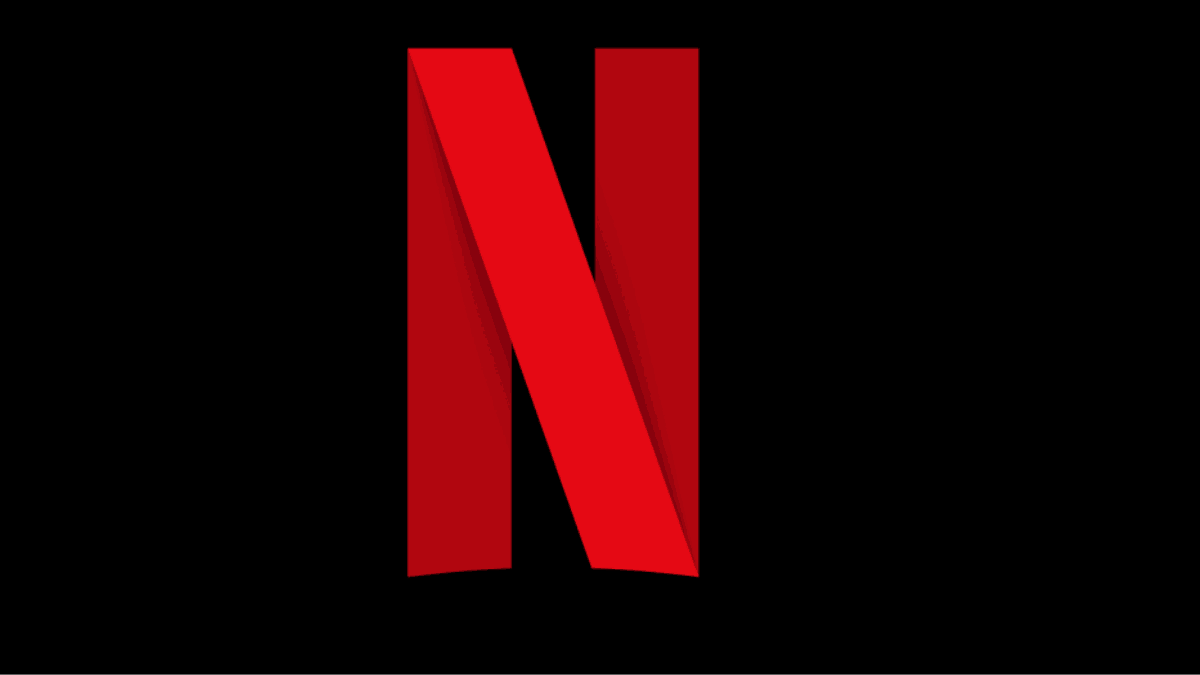 The plot of Dirty Lines centres on a young businessman Frank Stigter, who after many unsuccessful attempts of setting up his own business, decides to start a telecom sex company. What started as a clumsy garage experiment with his siblings and hesitant investors, soon spirals into the first phone sex company in Europe, a multi-millionaire venture.

Based on Fred Saueressig’s book 06-Cowboys, Dirty Lines has been written by Pieter Bart Korthuis and produced by Fiction Valley, an Amsterdam-based production company.

Set in the late 1980s Amsterdam, the series will touch upon the secondary theme of newly found freedom of the youth. At the time when the cold war ended, many European countries were undergoing a socio-political and economic metamorphosis.

With the rising ‘club-culture’ and emergence of the dark underbelly, Amsterdam became the eye of a youth-centric cultural whirlpool, grappling with sexuality and power. This story shall mark this advent of radical thinking, dominated by changes in morality and the ‘youth’ way of life.