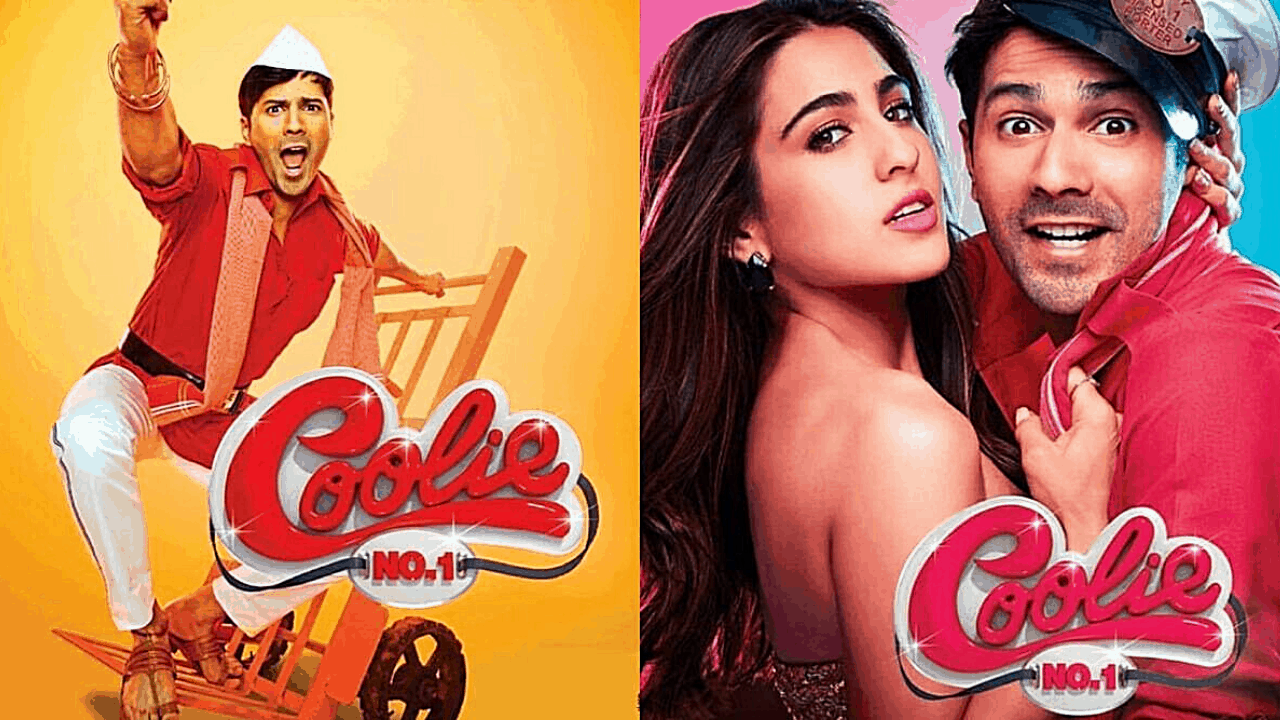 Varun Dhawan and Sara Ali Khan’s Coolie No.1 is finally be getting a digital release on Amazon Prime Video, the platform announced. It will come out on Christmas.

Directed by David Dhawan, the film was one of the most anticipated releases of 2020. Even after missing out on its May 1 release date, it continued to hold out as other films opted for a digital release. Now, Coolie No.1 has finally decided to to take that route.

It is a remake of the 1995 film with the same name starring Govinda. It revolves around a matchmaker who seeks revenge for his humiliation by a family. He plans to set their daughter up with a coolie masquerading as a rich man.

Coolie No.1 follows other high-profile films that have opted for release on Disney+ Hotstar and Netflix.

10 Indian thriller web series that will get your adrenaline pumping