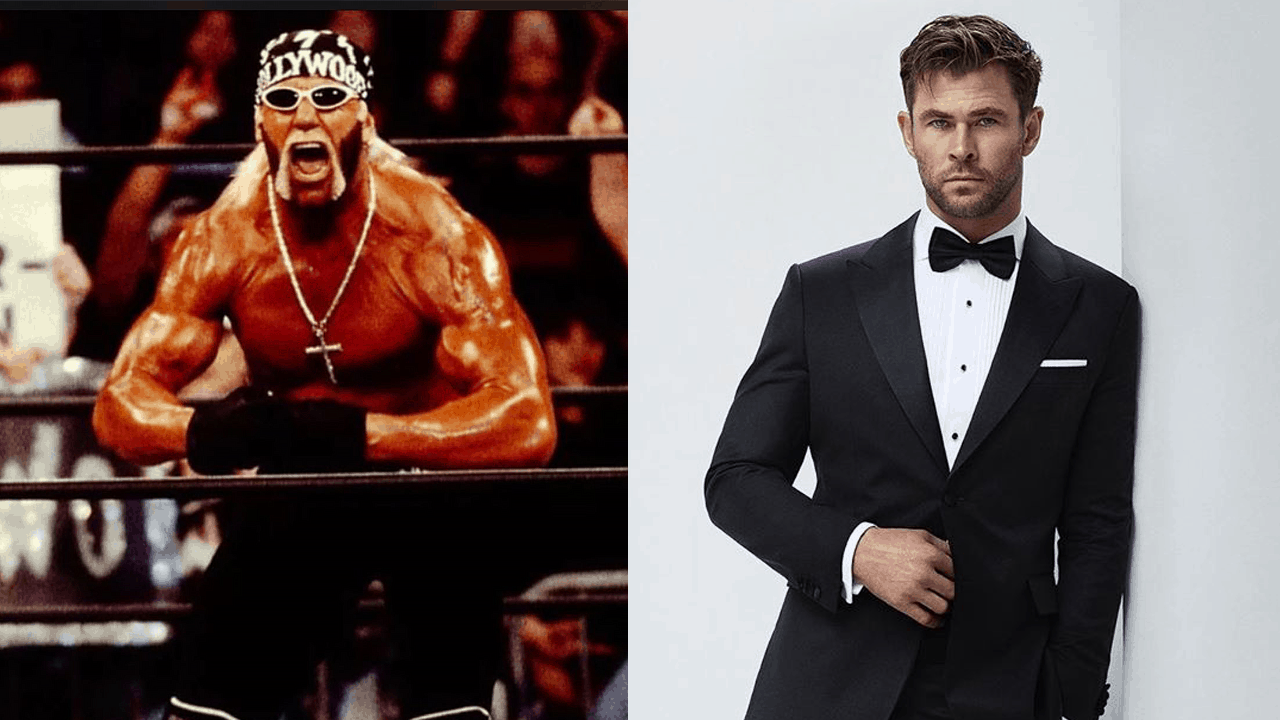 Chris Hemsworth is ready to put on more size than he has ever before for the role of WWE wrestler Hulk Hogan in his upcoming biopic on Netflix.

As per an interview with Total Film, in order to look like Hogan, Hemsworth will have to “put on more size” than he did for Taika Waititi‘s Thor and pull it together with “the accent as well as the physicality and the attitude.”

Besides the needed physical transformation, Hemsworth will also be dying his hair blonde and shaving his beard off to sport 66-year-old Hogan’s iconic moustache.

Speaking about his character, the Thor star stated:

The biopic will be directed by Todd Philips – the man behind 2019’s Joker – executively produced by Hogan himself and produced by Bradley Cooper. Hogan will also play consultant through the movie as well.

The plot of the film will reportedly revolve around Hogan’s years of glory and how he got to that point making it the “origin story of Hulkster and Hulkmania”.

Hemsworth’s last venture with Netflix was the action packed Extraction which is all set to come back with a sequel.

In terms of biopics, Netflix recently announced the upcoming release of Gunjan Saxena along with The Big Show Show that was announced last year.