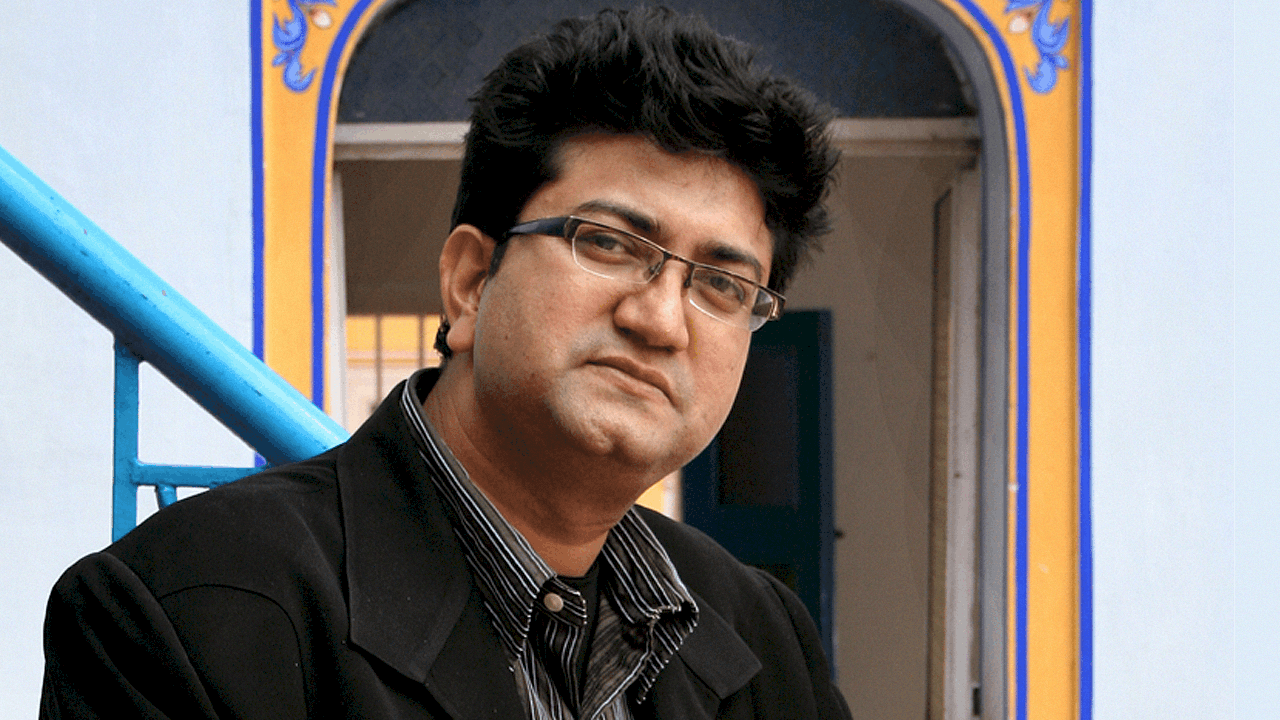 Central Board of Film Certification Chairman, Prasoon Joshi, has expressed his displeasure over a scene from the recently released Amazon Prime Video web-series, Rasbhari, considering it to be exploitative towards children.

Joshi’s displeasure catered to one specific scene from Rasbhari that showed a little girl dancing in front of adult men. Reading the scene to be provocative, Joshi expressed how creators should be more cautious and responsible. He also questioned whether this was a freedom of expression or freedom of exploitation.

In response to Joshi, the creator of the series, Tanveer Bookwala, took to social media to clear the misreading of the scene and clarify the actual intentions that the scene wished to convey.

He stated that the scene was not a gender or age myopic exploitation but the hypocrisy of popular culture and its effect on people. He also added that this family circus was something which everyone has gone through and that the real satire behind the scene was missed by Joshi.

Swara Bhasker, who plays the key role of Shanu, the English teacher, in Rasbhari also took to clarify the scene. She said that the girl was not objectified in the scene as her dance was not shameful or provocative.

She also added that the girl danced on her own will and while so, her father was shown to be embarrassed. Her blissful innocence towards society’s sexualisation of her is what forms the message of the scene. She urged that the particular scene of the series might have been misread by Joshi.