ZEE5 is all set to venture into the time-travel genre with its latest web series Bhanwar, launching on August 18. The platform released an official poster for the show

The web series stars Karanvir Bohra and Priya Banerjee in the lead. Bohra also serves as the director. It has been written by Deepak Pachori.

Bhanwar was shot during lockdown with a crew of just six people. Apart from Bohra and Banerjee, it consisted of one person from the production team, the cameraman, Bohra’s wife Teejay Sidhu and Mantra.

Bohra was last seen in the ZEE5 web series The Casino, where he played the heir to a billion-dollar casino who must fend of claims of his father’s mistress after his passing away.

Streaming platforms have had to think out of the box due to the nation-wide lockdown halting production. Voot Select also recently announced ‘The Gone Game’, a murder mystery starring Arjun Mathur, Shweta Tripathi and Sanjay Kapoor, shot during lockdown where a death seemingly due to coronavirus is suspected to be murder.

Other details of Bhanwar are yet to be revealed. Watch this space for more. 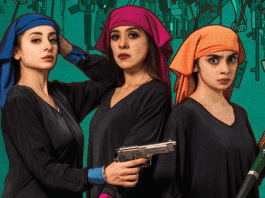 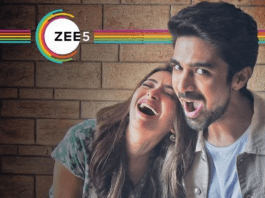 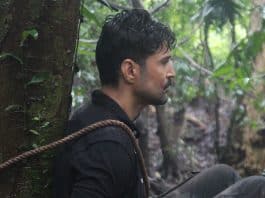 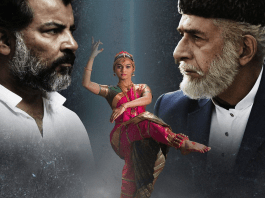 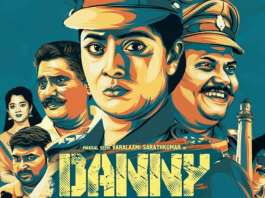