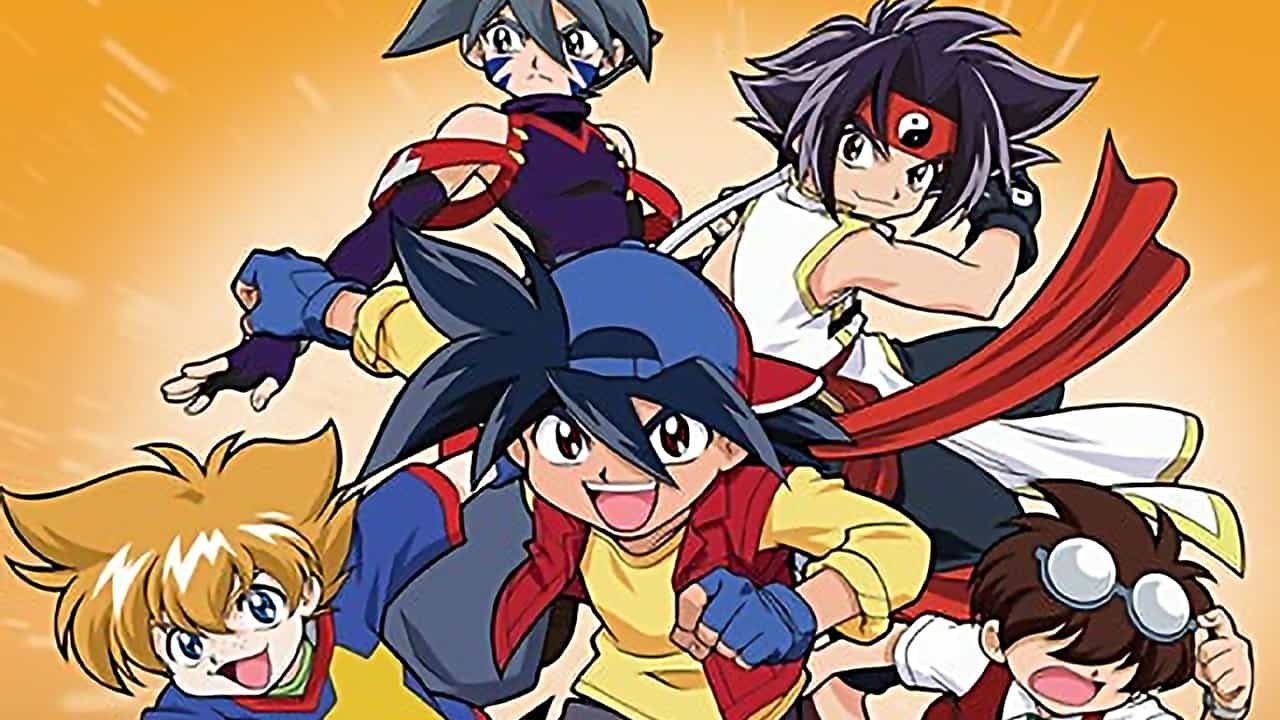 Netflix India has decided to take viewers on a nostalgic trip by adding Beyblade V-Force and G-Revolution titles to its content library.

This completes three seasons of the first Beyblade anime on the platform which revolve around Tyson Granger and his Beyblade team Bladebreakers.

“Tyson Granger dreams of being the world champion of Beyblading — a sport that involves ritualised combat between enchanted spinning tops.”

The original Beyblade anime began airing in India on Cartoon Network around 2005 and became somewhat of a phenomenon.

People from different age groups were seen getting their own Beyblades as it became the talk of every household.

The original series spawned sequels such as Beyblade: Metal Saga and Beyblade Burst, but these couldn’t grab the country’s attention as the former did.

Fans can now easily stream one the nation’s favourite anime of all time.

Here’s the Beyblade G-Revolution intro to get you pumped: