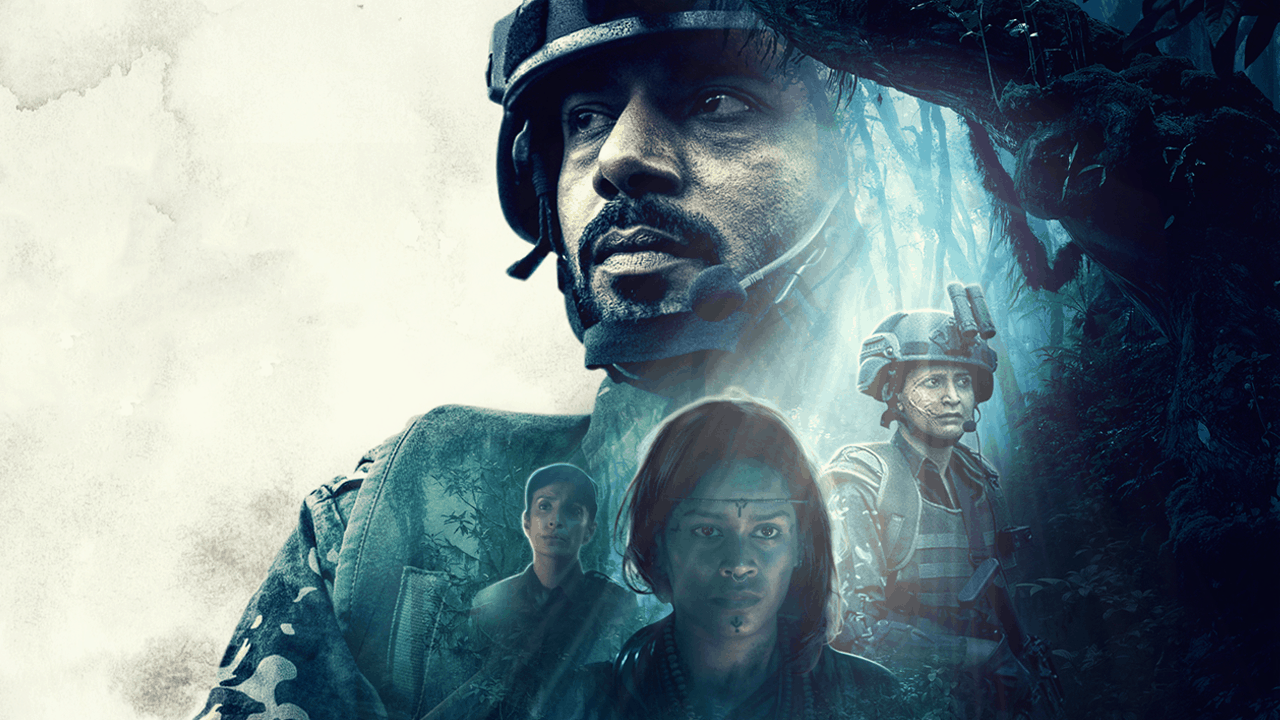 This will mark the third officially announced collaboration between Red Chillies and Netflix after Emraan Hashmi’s Bard of Blood and upcoming Bobby Deol led film, Class of ’83.

Now, the streaming giant has dropped an official trailer for the web series and it seems like an Adrenalin pumping ride throughout.

According to the official description:

Betaal is set in a remote village, which plays host to a deadly supernatural battle for survival.

When a two-century-old East India Company Colonel, infected with Betaal’s curse along with his battalion of blood-thirsty zombie soldiers are released from their tomb, all hell breaks loose. They wreck havoc upon the village and start killing anyone with a heartbeat.

With the CIPD (Counter Insurgency Police Department) forces facing the un-dead army, vulnerable locals are stuck in this fight, struggling to stay alive.

The trailer is intense and reveals just enough of the series to be hyped about it. The VFX look convincing and snippets of the battle are brutal. All this adds to the graveness of the situation and hopefully, the entire web series will be equally effective.

“After ‘Ghoul’, I wanted to create a different kind of horror series, which was more action packed and accessible. The concept of a cursed mountain containing an ancient spirit takes inspiration from Indian mythology, and it’s about time we saw some zombie redcoats in popular fiction! The series weaves its own ghost story to give backing to the action and suspense that then follows.

“Netflix has always been supportive and nurturing towards creativity and I love working with them. I hope there is enough horror, suspense, shocks and, above all, strong characters to keep the audience hooked right up until the very end. You can expect some blood, some guts, and a lot of drama and emotion that should provide an exciting binge-session for everyone at home!”

The series will premiere on Netflix on May 24: