How Barun Sobti transformed into Haryanvi cop for Halahal 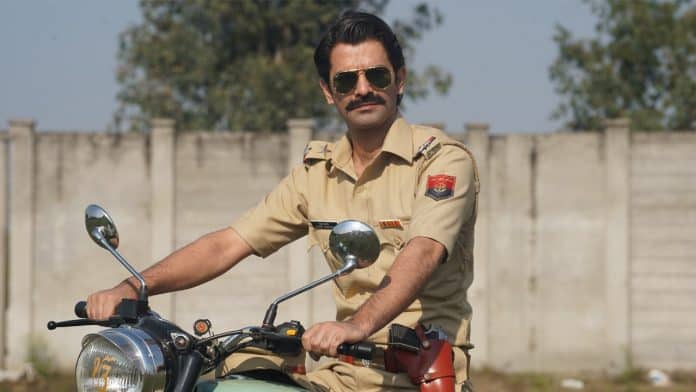 Barun Sobti, who will play a Haryanvi cop in the upcoming Eros Now original film Halahal, shed light on how he transformed into the character.

The narrative revolves around a father’s (played by Sachin Khedekar) search for answers over the death of his daughter. He is aided by Sobti’s character in his pursuit of the truth behind his daughter’s untimely death.

Sobti went through intense physical training along with working on getting the specific diction and accent for the role.

“I am glad that I am essaying an out of the box kind of a role for the first time in Halahal. While Yusuf Qureshi’s character is loud, the different layers to his personality made it a bit challenging for me as I am cool-headed and an introvert in real life. That’s why I had to ensure the transition is seamless. It was a wonderful experience shooting for Halahal and am sure the audience is going to love the narrative.”