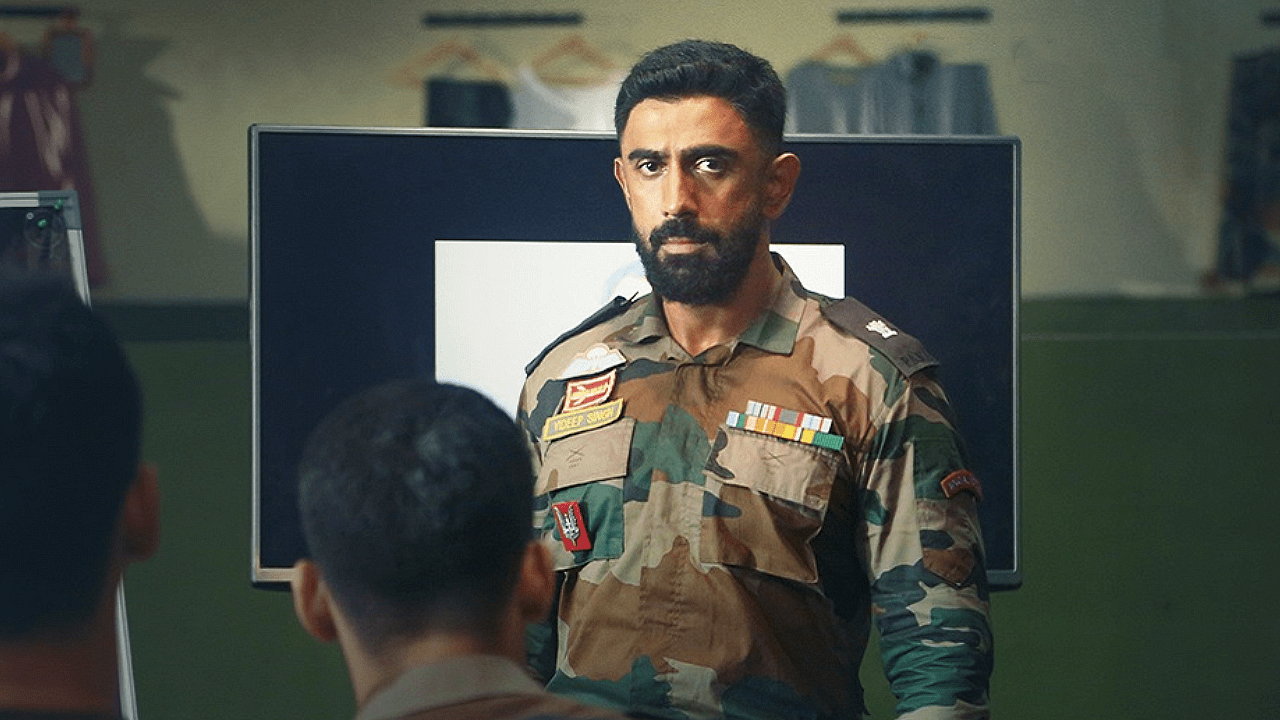 After Uri: The surgical strike, SonyLIV’s latest military thriller, Avrodh: The Seige Within, will throw light on the major historical incident of 2016: Indian Army’s surgical strike in POK.

Avrodh is based on the real-life incident of a surgical strike by the Indian armed forces against militant terrorism. In response to the attack carried out by four militants in the brigade headquarters on 18th September 2016, Indian army retaliated strongly, destroying the enemy bases.

Produced by Applause Entertainment and directed by Raj Acharya, Avrodh features Amit Sadh in the role of the real-life Captain Tango who led the counterstrike in 2016. Darshan Kumaar, Vikram Gokhale, Neeraj Kabi, Anant Mahadevan, and Madhurima Tuli play other pivotal roles in the series.

Although Avrodh will be thematically similar to Uri, the approach will be quite different. Uri had represented it with fiction while Avrodh will preserve the incident as it is without any changes. Moreover, in comparison to the 120-130 minute movie run, this 10-episodic web series will have greater potential to focus more on the minute details of the incident.

The shoot of the web series was already completed and is now slated for release and streaming on the revamped entertainment platform, SonyLIV. With recent Indian releases like Your Honour and Undekhi, as well as Indian premieres of American shows, For Life and Lincoln Rhyme, SonyLIV’s upcoming content slate looks promising.

Also Read: 5 Indian web series based on the army