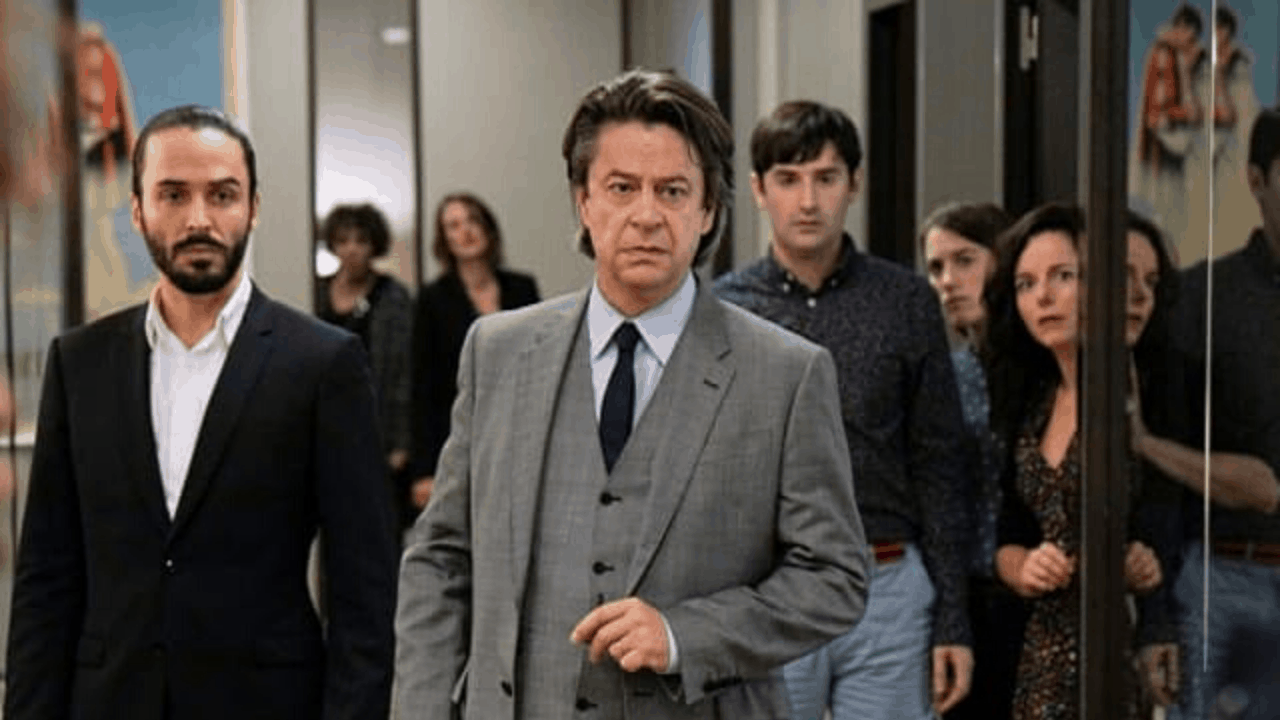 “We are thrilled to announce our first French format acquisition, ‘Call My Agent!,’ a wicked & witty drama series, produced in alliance with Banijay Asia.”

All seasons of the original show are available on Netflix. It revolves around agents at a talent firm in Paris who juggle tricky situations as they attempt to keep their star clients happy and maintain the business.

It saw a number of guest appearances from celebrities who played themselves in the show as clients and the Indian remake will have celebrity cameos as well.

Applause Entertainment is known for recreating foreign shows for streaming platforms. It has adapted The Office, Criminal Justice and Hostages for Disney+ Hotstar and La Famiglia for Amazon Prime Video (Mind the Malhotras), among others.