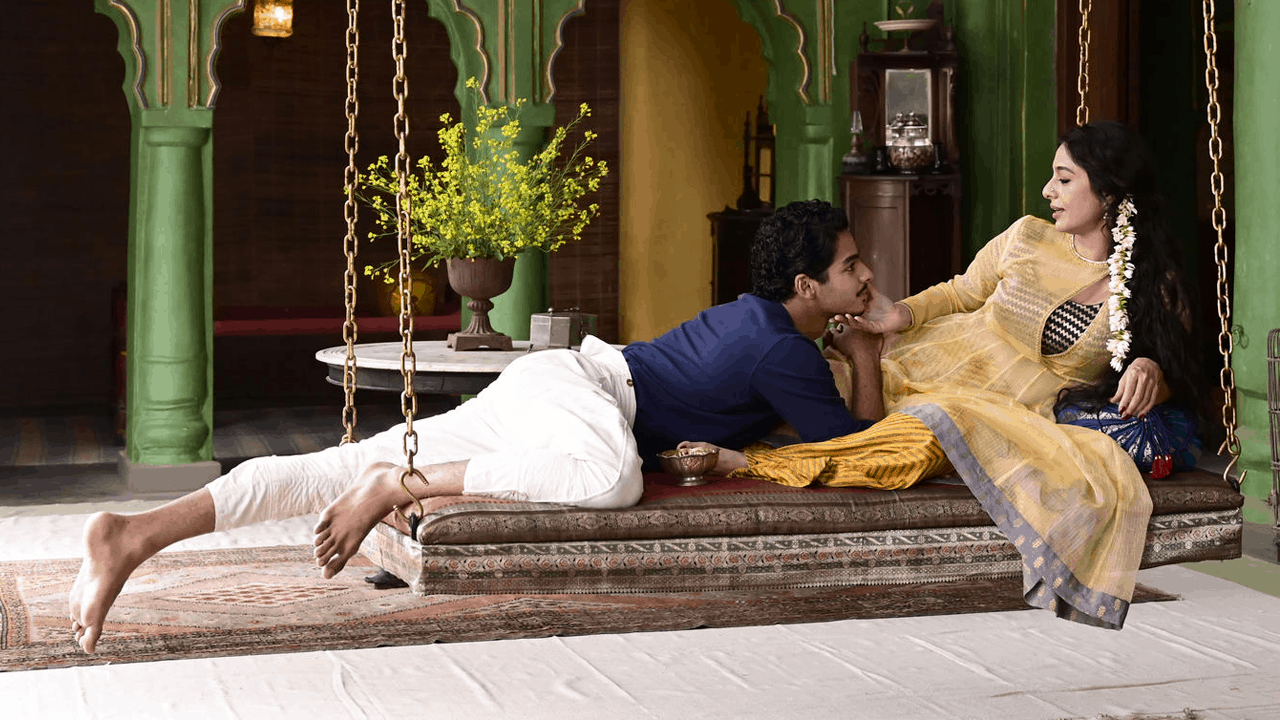 Netflix India has revealed a slate of whopping 17 new titles, consisting of 12 films and 5 web series, that will release on its platform soon.

The films are a mix of Bollywood movies which couldn’t release due to lockdown and Netflix originals that have been in the pipeline for a while.

Here’s a list of all five web series coming to Netflix:

Directed by eminent international filmmaker Mira Nair, A Suitable Boy is a BBC creation acquired by Netflix for worldwide release.

Adapted from Vikram Seth’s novel of the same name, A Suitable Boy revolves around four families during the post-war era when the country is carving its own identity and about to go  polls for the first general election as a democracy.

Bhaag Beanie Bhaag is based on the titular ‘Beanie’, a girl who’s always followed the rules. But she’s about to leave her comfortable life to become a stand-up comedian while navigating her concerned parents and boyfriend.

Helmed by Alankrita Srivastava (Made in Heaven) and Bornila Chatterjee, Bombay Begums has been a much-awaited Netflix original for a while now.

It follows five women across different generations and the struggle with their “desire, ethics, personal crises and vulnerabilities to own their ambition”. Each woman will strive to locate her own truth.

The unique web series on the life of fashion designer Masaba Gupta, who plays herself, has been directed by Sonar Nair.

It sheds light on the various moments of Gupta’s life as she learnt “to embrace her unconventional path in a world where everyone’s expected to fit in”. Masaba Masaba will also see her mother playing herself.

The young adult romance has been made by Akarsh Khurana, known for writing TVF Tripling and starring in Yeh Meri Family.

The web series is the tale of a young boy looking for his happily ever after and a girl who aspires to be a tech wizard. How this ‘mismatched’ couple unites to create an app forms the narrative.