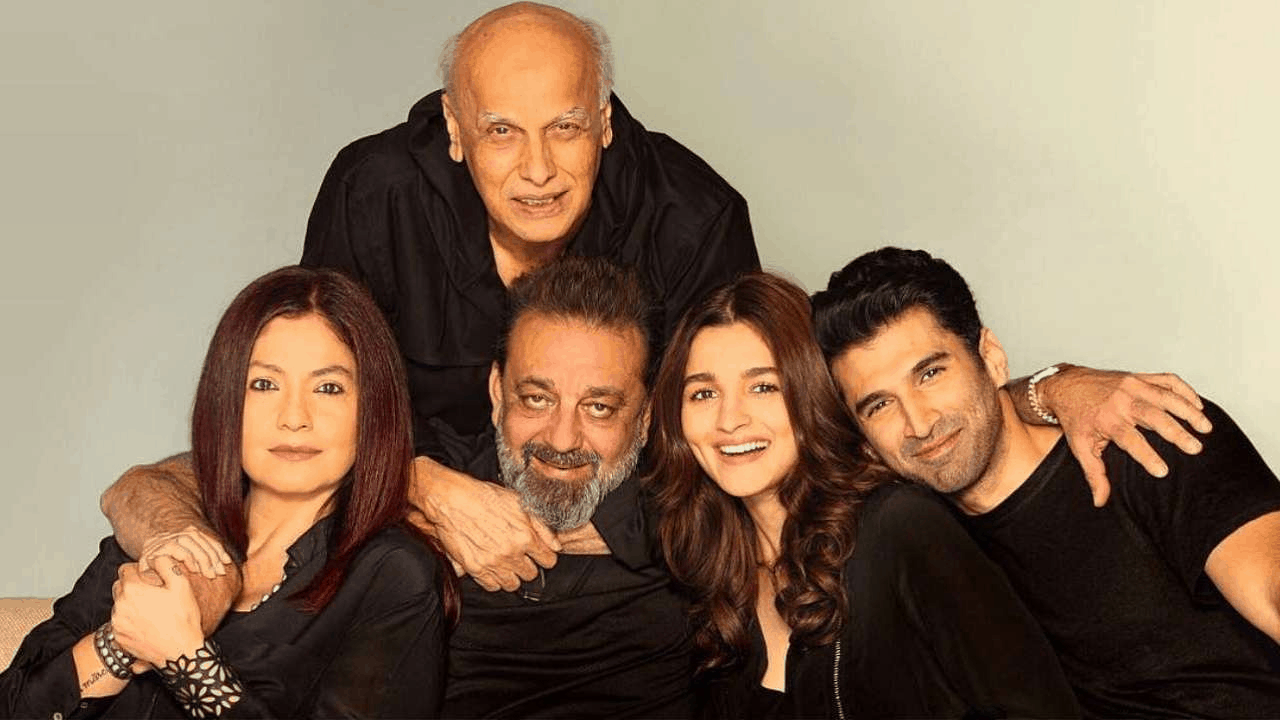 The platform made an official announcement for the release of seven Bollywood films as theatres remain closed:

Sadak 2 is a tale of “love, loss and redemption” and follows a man’s depression and how he assists a young woman in exposing a fake Godman.

Producer Mukesh Bhatt earlier revealed that Sadak 2 still has two days of shooting left, which will be completed in July. Post-production for the parts which have been shot is already in full swing.

Directed by Mahesh Bhatt, it was originally supposed to release in cinemas on July 10. Here’s a short teaser uploaded on YouTube in 2018: