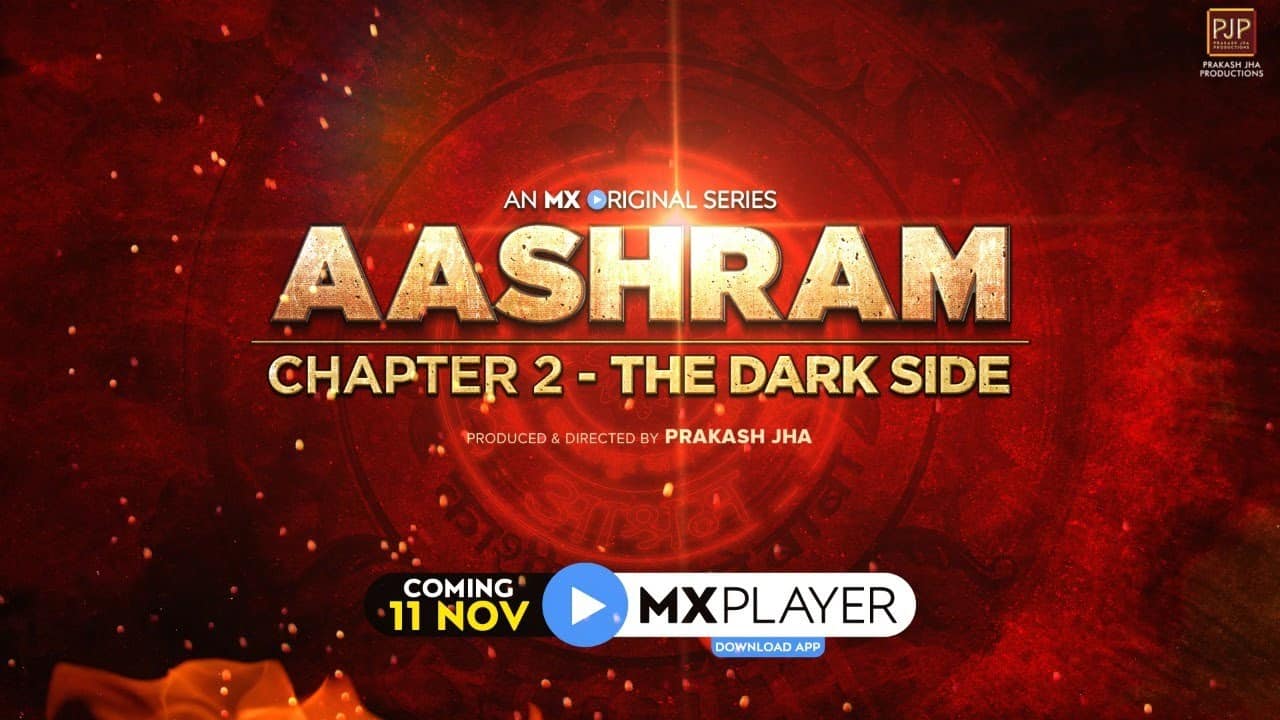 Bobby Deol starrer Aashram is set for another season, with a release date already in sight. Helmed by Prakash Jha, the first season came out earlier this year on MX Player. Titled Aashram Chapter 2: The Dark Side, the second season will be available for streaming from November 11.

The director took to social media to make the announcement:

As per the official description of the web series:

“Bobby Deol plays the role of a Guru, known by the name of Baba Nirala, who is known to do magic, who has the solution to every problem of mankind and who has the knowledge of every missing woman of the area. And from crime to politics, this veteran Baba soon becomes the Godly man.”

Marking Jha’s foray into the digital space, the web series binds together the makings of a cult in nine episodes, catching in the process a conman’s transformation into a man of God.