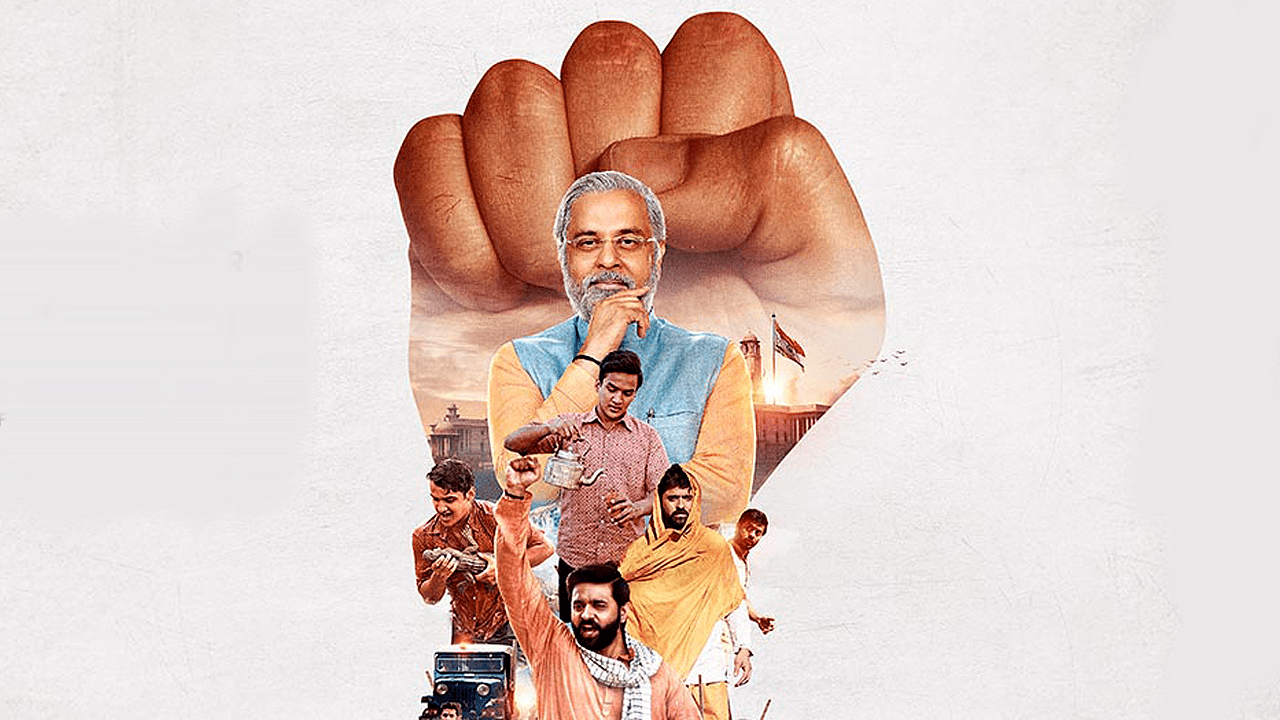 Stories on Politics are always considered very powerful and informative ones. They are a means to present reality to people in order to create an understanding of various issues.

Over the years, keeping in mind the political scenarios of our country, many filmmakers have used the opportunity to produce immersive narratives for different stories including the fight for power or origins of relevant leaders.

The many forms of focus that political content presents is very interesting to the audience, but because of various factors, the genre doesn’t have much canvas for it to paint a creative portrait on screen. But if you closely observe, politics is the crux of numerous stories throughout.

So if you want to spend an evening relaxing at your place but still want something informative, a good old web series based on politics should be on your watchlist and we’re here to help you pick:

An assassination attempt on one of the influential politicians of a city sets off a race to the throne between the gaikwad family. As the chase for power begins, the thin line between right and wrong gets blurred resulting in unexpected results and harmful consequences.

The series is conceptualised by Rohit Banawlikar and is co-written with Nagesh Kukunoor who is also the director of the series. City of Dreams stars actors from the Marathi film industry like Priya Bapat, Siddharth Chandekar.

Based on Anita Sivakumaran’s novel of the same name, Queen is a loose walk through the life of former Tamil Nadu Chief Minister Jayalalithaa. The web series tells the story of how an Indian actress, Jayalalithaa, went on to become the most successful and loved politician in the male dominated universe of power in the state.

The series highlights life changing incidents from her childhood, including love affairs and her struggles to make a name in the southern belt of politics. Ramya Krishnan plays the lead character Shakthi Seshadri. The series is produced by Times studio originals and Ondraga Digital.

Just like its name, this web series is a very uncanny story of a doctor fighting the system to bring a change.

The plot follows Dr. Shreya, who while conducting a health camp comes face to face with the reality of a spineless and corrupt system. Her born-nature to do the right thing gets her involved in a fight that will either change the system or will change her.

4Modi: Journey of a Common Man

Prime Minister Narendra Modi has been a household name in Indian politics for a long time. So it was only fit for a creator to tap into his story.

The web series is based on his political career, his childhood struggles, and journey from a tea seller to the most powerful man in the biggest democracy of the world.

The series is directed by Umesh Shukla.

Also Read: 6 exhilarating spy web series you should not miss

Dil Bechara Review: An Emotional watch with a touch of lively humor