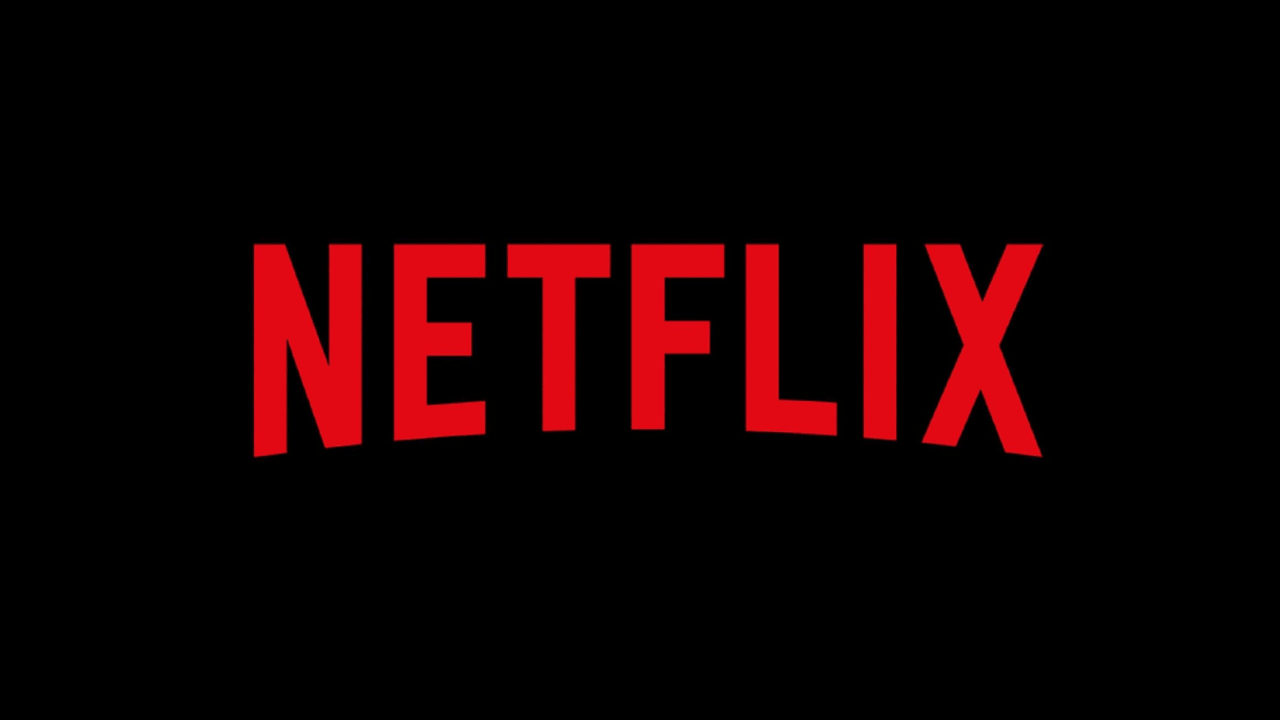 What are you watching now? As soon as someone asks this, the question that usually follows is: Where is it streaming? And that is how we roll nowadays.

The name of a web series is almost always followed by the question of which OTT platform it is streaming on. And in these lockdown times, the same can be said for the movies that are being released online.

OTT platforms have become the very life-breath of millennials, providing unique as well as international content on the go. No longer do we have to keep an eye on the telecast timings, as long as we have a smart device and a stable internet connection, we are good to go!

While the origin of OTT and its entry in India is a story for another article, here is our list of 10 OTT platforms which are redefining ‘television’ for Indian viewers with their content.

Netflix wasn’t the first OTT platform to have started its operations in India. But, it can be called the father of all streaming services. Even though it is now getting quite the tough competition from Amazon Prime Video and Disney+Hotstar.

Netflix is an American global internet streaming on-demand media provider which entered India on January 6, 2016. But it took more than a year for Netflix to start streaming original Indian content. Yes, you guessed it right. Sacred Games was the web series which started it all on July 5, 2018, for the streaming giant in our country.

In terms of content, Netflix India is famous for its nail-biting dramas and edge-of-the-seat thrillers. Even though some of its recent offerings, like Masaba Masaba, are in a lighter vein.

At present, Netflix offers four monthly plans in the range of ₹199 to ₹799. The plans are classified on the basis of video quality, resolution, and screens one can watch on at the same time.

Amazon Prime Video is an American OTT platform which also started developing original content through its in-house Amazon Studios. While Amazon launched Prime Video on December 15, 2016, in India, Inside Edge was the first web series to have debuted on July 10, 2017, about a year before Netflix spread its wings in India with original content.

Prime Video doesn’t focus on any one particular genre, rather it embraces them all. From comedy, drama, thrillers (like Mirzapur), and romance to Bandish Bandits, a musical, Amazon seems to be experimenting with genres.

Its membership is tied up with Amazon’s e-commerce platform, which provides a number of benefits including ad-free music and free and fast delivery of products.

Disney+ Hotstar is an Indian subscription video-on-demand streaming service owned and operated by Star India, launched on February 11, 2015, which is now a subsidiary of The Walt Disney Company India.

A few months before Amazon Prime Video came out with its first original web series, Tanhaiyan debuted on Disney+Hotstar (then Hotstar) on February 14, 2017. Since then, it has come up with about a handful of Indian original series like Hostages and Aarya.

Starting with Dil Bechara, Disney+Hotstar has made the most of lockdown by exclusively streaming some big banner movies which have superstars in their cast. But it is most famous for streaming the Indian Premier League (IPL).

Disney+Hotstar membership has two segments, one Premium and the other is VIP. The plans are classified on the basis of the various Indian and international content that is available for viewing with the OTT platform.

SonyLIV is a South Asian general entertainment and video-on-demand service available in both India and Pakistan.

The OTT platform streams series across various genres but all of them are very much Indian in flavour. Your Honor and JL50, for example.

SonyLIV offers three premium plans which have been classified on the basis of Indian and international series and whether advertisements will pester you while you enjoy watching your favourite series/films.

Voot is an Indian subscription video-on-demand (SVOD) service which was launched on March 26, 2016. It released its subscription-based platform Voot Select in February 2020.

Similar to Disney+Hotstar and SonyLIV, Voot has content from its flagship television channels along with a number of original series. It started on May 1, 2016 with Chinese Bhasad and since then Voot has come up with some promising series like Asur and The Gone Game.

ALTBalaji is an Indian subscription-based video-on-demand platform owned by Balaji Telefilms Ltd. It was launched on April 16, 2017.

Showcasing content across diverse genres, its mainstay is drama and romance. While it started with Romil & Jugal on April 21, 2017, ALTBalaji has garnered much praise due to its original content like Gandii Baat and The Test Case.

Currently, ALTBalaji seems to be priced the lowest among all the subscription-based streaming platforms in India.

The Viral Fever (TVF) started out as a YouTube channel in 2010 and later came up with its own OTT platform TVFPlay in early 2016. It is the first Indian platform who created original digital content.

Permanent Roommates was India’s first web series which debuted in 2014 on their YouTube channel and went on to capture the nation’s imagination. It now releases shows both on its YouTube channel as well as TVFPlay.

It showcases different hues of India in all its glory and strikes right at the heart of what all ails our country, with web series like Tripling and Kota Factory.

MX Player is an Indian OTT platform developed by MX Media & Entertainment, which is currently owned by Times Internet and Tencent. It was launched as a video player on July 18, 2011.

It was relaunched on February 20, 2019, as an OTT platform with original content, starting with Aafat. Since then, it has come a long way with series like Queen and Bhaukaal.

The unique part of MX Player is that it is an ad-supported streaming platform which does not charge any subscription fees from its users. Moreover, it also offers access to about 200 television channels, their current and back catalogue of shows, and music streaming feature through an integration with Gaana.

ZEE5 is another native OTT platform run by Essel Group via its subsidiary Zee Entertainment Enterprises. It was launched on February 14, 2018.

The first original series to have premiered on the streaming platform was Dhatt Tere Ki on February 9, 2018. It streams content not only across various genres but also in twelve Indian languages. Among its recent shows are Lalbaazar and Mafia.

Zee5 also streams films in different languages which are of varied run-times, from half-an-hour to full-length feature films.

It has kept its subscription plans quite flexible with monthly (₹99), quarterly (₹299), half-yearly (₹599), and yearly plans.

Mubi is a global film platform that provides a hand-curated selection of films on-demand, streaming ad-free on its proprietary technology, access to its international film criticism and news publication Notebook, and weekly cinema tickets to selected new release films through Mubi Go. It was launched on February 14, 2007.

The OTT platform shows an ever-changing collection of hand-picked films from all over the world, from once upon a time. Its films are curated for cinephiles.

You have gone through our list. But what about you? Which OTT platform is your favourite?

Also read: 10 gifs that perfectly describe the life of a binge-watcher