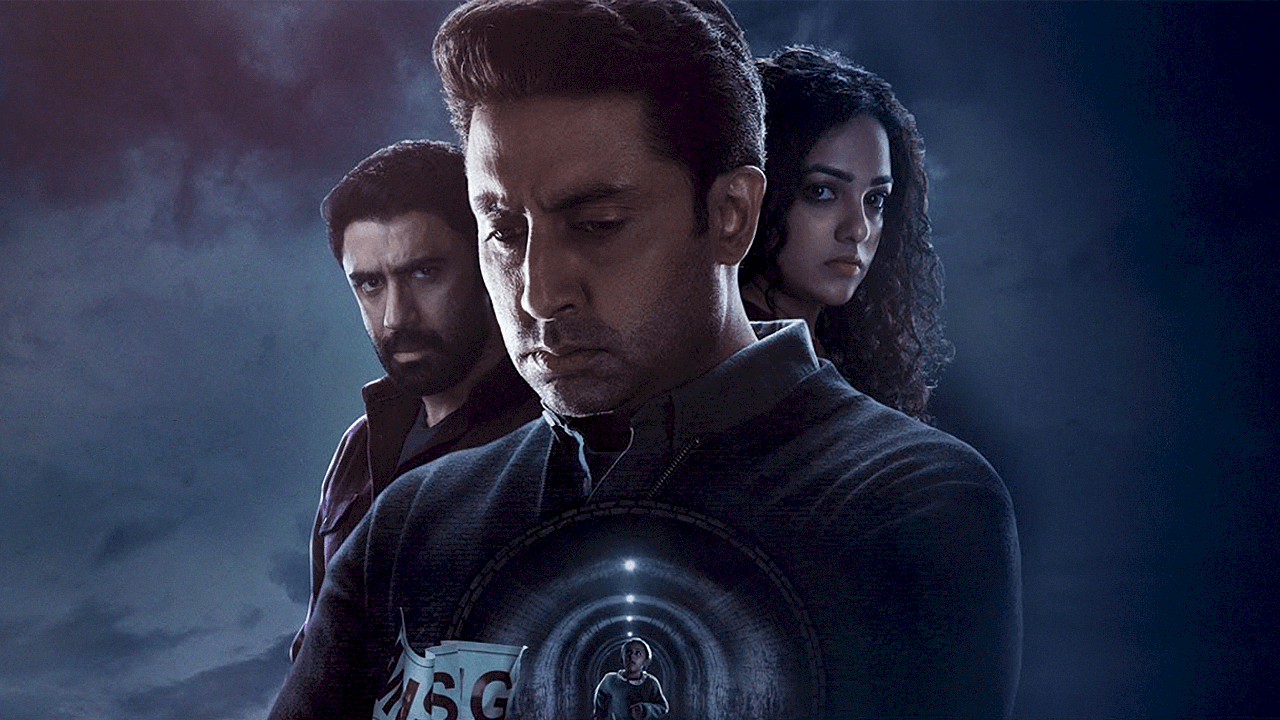 As we still practise social distancing, it has been over four months since the lockdown was first announced. New content is releasing slowly and it can be difficult to find entertaining films and web series to watch after a while.

Thriller is one genre in particular that never runs out content. No matter how many web series you watch, there is always something more to entice your brain and keep you on the edge of your seat.

Here is a list of the best Indian thriller web series which you can choose from to refresh your watchlist:

Revolving around a fictional T20 cricket tournament known as the the Powerplay League, Inside Edge explores the backstage show that runs such tournaments. Highlighting politics, match fixing, scandals and more, this web series has it all to rile up a storm in the otherwise fantastical world of cricket.

Recovering from a car accident, a famous writer, Alisha Khanna, decides to move to Shimla to get some peace of mind and focus on a book. A patient of PTSD, she starts having visions of a girl which she passes off as hallucinations due to her condition. As she dives further into the mystery she realises that the same girl has been dead for over 20 years and Alisha may have put a lot of lives in danger.

Imagine being trapped in an underground fortress with malevolent forces desperate to hunt you down. Apte plays Nida Rahim, a fresh recruit of the Army assigned to interrogate a fierce terrorist, Ali Saeed, in a heavily guarded facility. What begins as a routine prisoner transfer, soon turns into a nightmare as the Saeed’s presence sets off peculiar events within the premises. The authorities soon realise that what they face may not be of this world.

A regular flight from Mumbai to Sydney, turns into a nightmare for 300 passengers when their captain, Karan Sachdev (Rampal), decides to commit suicide. He suffers from constant visions of his air-force days and decides to put an end to his misery. His co-pilot is poisoned and he cuts off communication with ground control worsening the situation. The Anti Terrorist Squad is called in to handle the situation. This web series is based on a novel by

A tale of two plots, Breathe and Breathe: Into The Shadows follow two separate stories with one set in Mumbai and the second based in Delhi. Season 1 follows a desperate father, Danny Mascarenhas (Madhavan), who decides to be judge, jury and executioner to make sure his dying son can get on top of a donor priority list. A short tempered yet smart police officer, Kabir Sawant (Sadh) gets on the case.

Season 2 sees Kabir transferred to Delhi and handling a case of serial murders with the help of a psychiatrist, Dr Avinash Sabharwal (Abhishek Bachchan). Avinash’s own daughter is kidnapped which forces him to take certain steps without letting the police know. However, Kabir suspects a peculiar connection between the two incidents.

A simple and honest cab driver, Aditya (Massey), is arrested when a passenger he had a one-night stand with, is found murdered. Despite being innocent, he has no evidence to prove his innocence and is sentenced to life imprisonment charged with murder. His lawyer, Madhav Mishra (Tripathi), is convinced that there is more to the case and decides to investigate further.

A dangerous serial killer wreaks havoc in the city of Varanasi and leaves a trail of bodies in his wake. His philosophy behind the murders is deeply rooted in Hindu mythology which disturbs the authorities further. A former CBI forensic expert and a senior CBI officer must come together to apprehend the psychopathic killer before more lives are lost.

The series opens when the youngest member of the Naik Raikar family perishes. What is initially suspected to be suicide is deemed as murder. The revelation that the killer is someone in the family complicates matters further as a game of lies and deceit gets underway. The Raikar Case is inspired by true events and challenges the notion of picking your family over the truth.

A group of masked gunmen enter the Anand household a night before Dr Mira Anand is scheduled to perform a surgery on the Chief Minister. They take her family hostage and threaten to kill them if she does not murder the politician during surgery. With an impossible choice between her personal and professional life, Mira has little time to decide.

A sensationalised arrest of four criminals sets shocking events in motion as it is revealed that they intended to murder famous journalist, Sanjeev Mehra (Kabi). They are arrested in the jurisdiction of Inspector Hathi Ram Chaudhary (Ahlawat) who is assigned the investigation. As he goes deeper into the case, he starts pulling on strings which are knotted beyond repair uncovering a huge conspiracy while also coming to terms with the suspects’ heinous pasts.