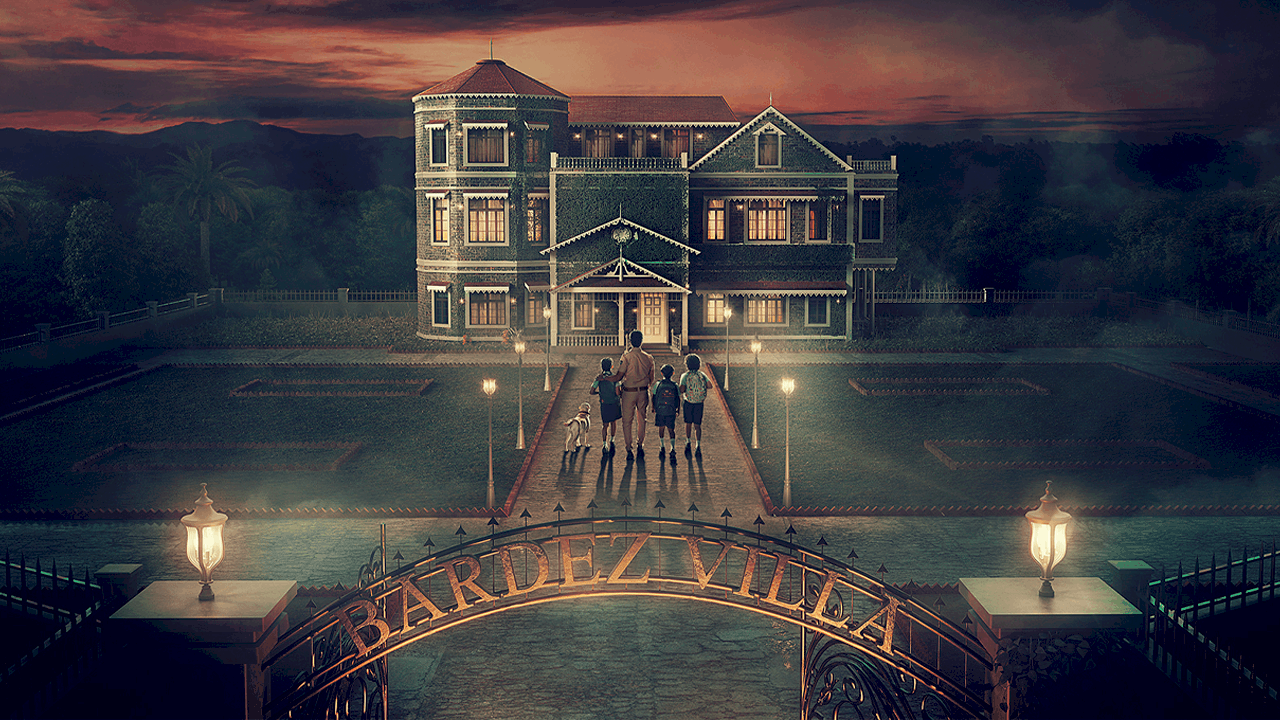 We all love a good spook-fest from time to time. However, with an influx of new content, it can be hard to get your hands on worthy horror web series. Furthermore, they do not have the best reputation when it comes to India and rightly so.

There has been a tradition of bad horror films and series being released for a long time and for fans of the genre, to find a worthy show to binge on, can feel like a hunt for pandora’s box.

Fret not for we have a surefire way to get you some bone-chilling experiences. So microwave your popcorn and don’t forget to leave a light on as you go through our list of worthy Indian horror web series you cannot miss.

An anthology of four stories, Flip brings together an intense collection of tales that are full of unexpected twists and turns. The episodes are titled The Hunt, Bully, Massage, and Happy Birthday. It boasts of versatility as the stories deal with themes like dystopia, curses, family trauma, and the like.

Back when books were mainstream, Ruskin Bond’s works were a great asset for avid readers looking for a scare. Inspired by his stories set vivdly in the hills, Parchhayee is a collection of 12 horror tales which are sure to entertain and frighten you.

With a perfect mix of jump scares and interesting plots with great characters, it is a complete package. It may not be too much for people used to horror but will leave you with a lot to think about.

In a dystopian future where the government runs a strict authoritarian regime, Radhika Apte plays Nida Rahim, a young military officer posted to a remote interrogation facility. She is assigned to question the world’s most dangerous terrorist, Ali Saeed, who has recently been captured.

As Saeed is brought into the premises, all hell breaks loose. He refuses to give any answers and causes the authorities to hallucinate and face their worst fears and regrets. As people start dying, Rahim considers that Saeed may be possessed by an entity determined to destroy them. Ghoul consists of just three episodes but they are enough to form a great story with petrifying moments.

This psycho-horror thriller follows a novelist (Kalki Koechlin) who suffers from Post Traumatic Stress Disorder (PTSD). She moves to a hill station for some peace but soon finds herself having visions of a girl around her house. The difference between reality and figments of her imagination is unclear.

We eventually get to know her traumatic past which brings forth shocking revelations. Bhram blends the psychological beautifully with the paranormal and ends up being a terrifying yet engaging watch.

Reyna Kapoor (Sanjeeda Sheikh), a female surgeon with a mysterious past, moves to Mumbai from Bengaluru to start afresh. Due to untold incidents, she is on PTSD medication but is desperate to get back to performing surgery. As she starts settling in, unexplainable things start happening around her and she starts seeing an entity.

Her colleagues dismiss her visions as hallucinations because of her medication, but she isn’t satisfied. She confides in her neighbor, Sahil (Vatsal Sheth), who tries to help her. However, Sahil may not be who he claims to be. Gehraiyaan has been created by Vikram Bhatt and is a great addition to the horror collection.

Sujoy Ghosh brings a horror web series set in Goa. Three kids along with their dog decide to go ghost hunting in the mysterious Bardez villa whose owner died in it writing a novel called The Ghost of Sultanpore. However, a new family moves into the ancient house and their plan goes to waste, or so they thought. Mysterious events start taking place and an old typewriter may seem to be the cause.

The story jumps between past and president, uncovering secrets hidden inside the villa. Some strange deaths happen in quick succession and what is eventually revealed is worth the wait.