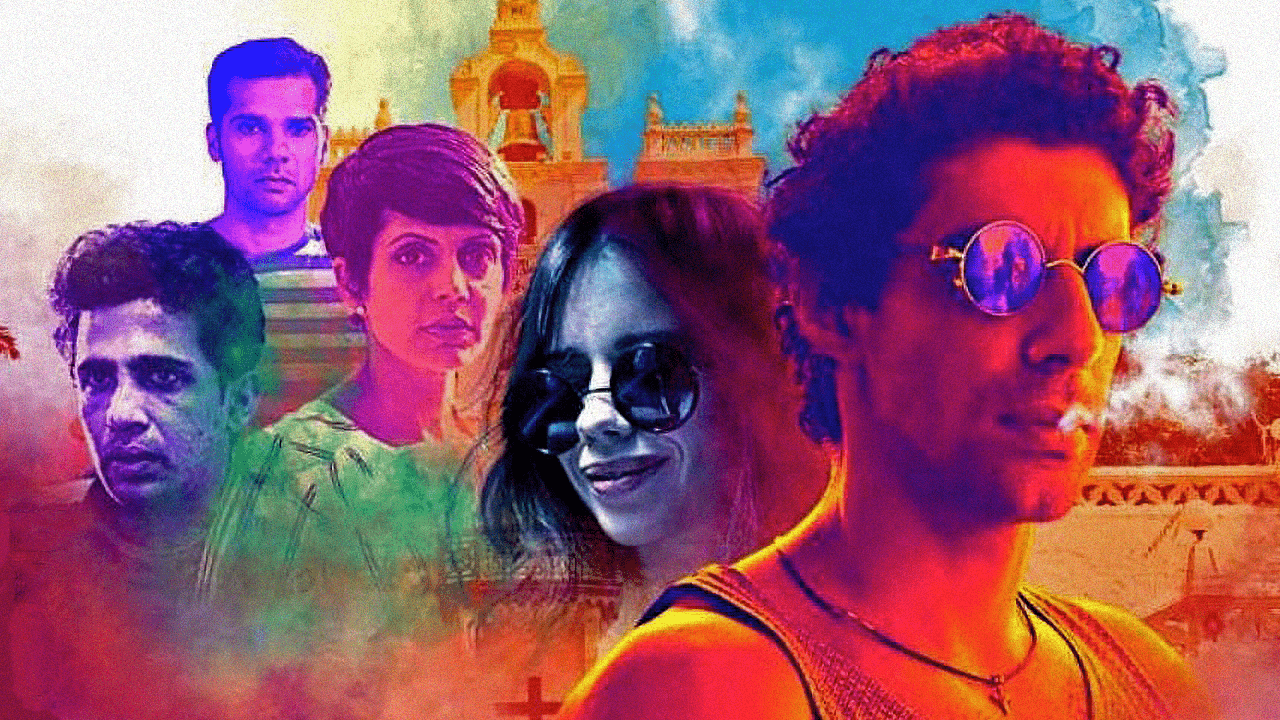 The gangster genre, it seems, is as old as time itself. The vicious stories weaved around fictional or real-life crime lords tend to shed light on illegal functionings in various sects of society and provide a social commentary on the corrupt nature of our democracy.

From gangsters ruling entire cities, to them having influence over important political and socio-economic factors, these narratives cover all. Furthermore, the guns, violence, drugs and injustice are obvious subsidiaries that always tag along with such content.

So if your ideal binging routine needs a shakeup, check out these brilliant gangster web series that are sure to leave you shocked and impressed at the same time:

The escapades of Akhandanand “Kaleen” Tripathi, his vile son and two gangster brothers in the city of Mirzapur are household information by now. Two common goons, Guddu and Bablu fight to establish themselves in a world of gangs, guns and drugs under the mentorship of Kaleen Bhaiya. However, the son, Munna, is hot on their tail, deciphering means to ruin the ones who publicly insulted him and take control of the city.

Ganesh Gaitonde, a notorious gangster, pulls the strings from the afterlife as a phone call to Inspector Sartaj Singh sets potentially catastrophic events in motion. Sartaj has 25 days to save the city of Mumbai before a catastrophy claims millions of lives. His investigation into the gangster’s life unveils connections between his own father and powerful people responsible for the forthcoming disaster.

Set in the 80s in Purvanchal, Uttar Pradesh, two men are at loggerheads to establish their hold on the city. The tenders for developmental work in the area are controlled by crime lord Wasim Khan who sees his position challenged by Vijay Singh. Vijay is motivated by revenge and his involvement unleashes a malicious game of politics and murders as the two collide.

Based on the real-life story of Shiv Prakash Shukla, a young boy from Gorakhpur, who becomes one of the most feared gangsters in Uttar Pradesh in the 90s. His services for powerful politicians get him committed to organized crimes. The authorities decide to create a Special Task Force headed by Siddharth Pandey to track and eliminate Shukla. The second season, Rangbaaz Phirse, follows a similar story of a Rajasthani gangster, Anandpal Singh.

The party capital, Goa, has a secret side to it which is full of death and despair. As gangs secretly run the show and control drugs and weapons, a double murder causes all hell to break loose. With the cartels on their toes and rivalries at boiling point, a no-nonsense cop steps in to rid the city of this menace.

Zaheer, a once confidant of underworld don Maqsood, eventually becomes his rival and ends up getting killed as a result. Zaheer’s wife, Ashraf, is enraged and vows to bring down Maqsood’s criminal empire singlehandedly using her sexuality and brains. The web series is inspired by true events mentioned in S Hussain Zaidi’s book Mafia Queens of Mumbai.